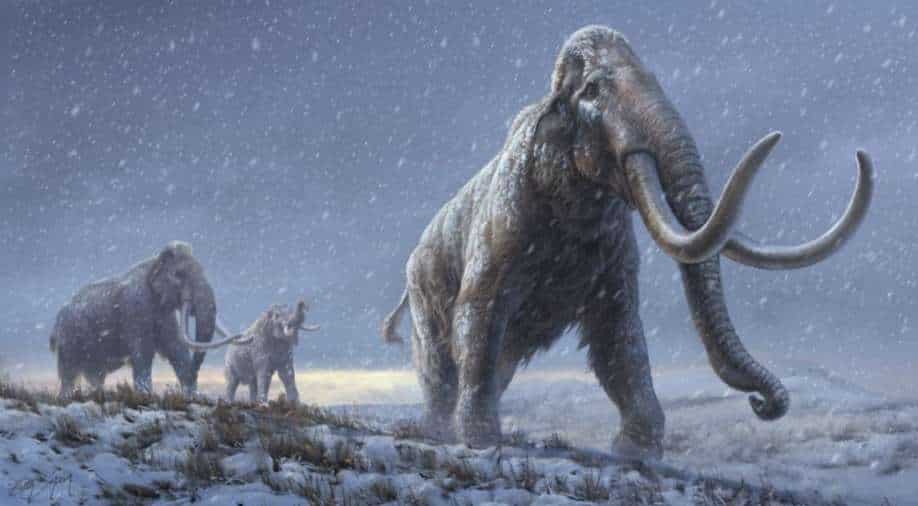 These far exceed the previously oldest sequenced DNA that of a horse dating between 780,000 to 560,000 years ago

A study published on Wednesday claims that teeth from mammoths buried in the Siberian permafrost have revealed the world's oldest DNA ever sequenced.

Researchers said the three specimens, one about 800,000 years old and the other two more than a million year old, sheds light on the giant Ice Age mammals, reports news agency AFP.

Also read | Where did the asteroid which wiped out dinosaurs came from? Scientists answer

These far exceed the previously oldest sequenced DNA that of a horse dating between 780,000 to 560,000 years ago.

"This DNA is incredibly old. The samples are a thousand times older than Viking remains, and even pre-date the existence of humans and Neanderthals," said Love Dalen, senior author of the study.

The study was published in the science journal Nature.

The mammoths were first found in the 1970s in Siberia and were kept at the Russian Academy of Sciences in Moscow.

Scientists first dated the specimens geologically, with comparisons to species like small rodents, which suggested that the two mammals were more than a million years old.

The youngest of the three specimens is one of the earliest woolly mammoths found so far.

Genetic data from tiny samples of powder from each mammoth tooth was also discovered which was "essentially like a pinch of salt you would put on your dinner plate," Dalen, who is also a professor of evolutionary genetics at the Centre for Palaeogenetics in Stockholm, told a press briefing.

From these tooth samples, researchers sequenced tens of millions of chemical base pairs, which make up the strands of DNA, and were able to find age estimates.

This method revealed that the oldest mammoth, named Krestovka, is even older at about 1.65 million years old.

The second-oldest Adycha is approximately 1.34 million years old, and the Chukochya is 870,000 years old.