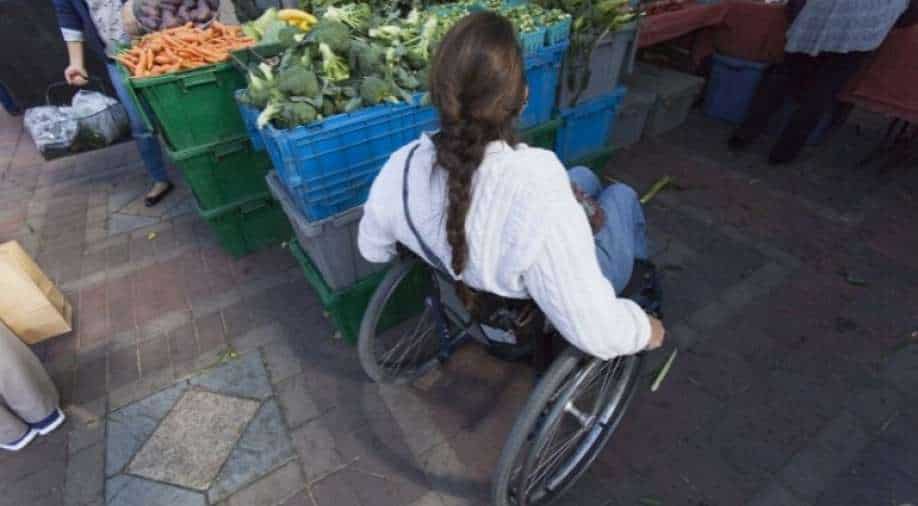 As of today, there are no effective treatments available for paralysis caused by serious spinal cord injuries, which affects more than 100,000 people in Japan alone. Photograph:( Others )

In the first clinical trial of its kind, a Japanese university said Friday it successfully transplanted stem cells into a patient with spinal cord damage.

As of today, there are no effective treatments available for paralysis caused by serious spinal cord injuries, which affects more than 100,000 people in Japan alone.

Also read | Researcher says insomnia is remnant of biphasic sleep, not a disorder

To treat the injuries, surgeons at Keio University in Tokyo are looking into induced pluripotent stem (iPS) cells.

iPS cells are created by stimulating mature, already specialised cells back into a juvenile state.

They can then be prompted to mature into different kinds of cells, with the Keio University study using iPS-derived cells of the neural stem.

Over two million iPS-derived cells were implanted into a patient's spinal cord last month as the first step in the trial.

"This is definitely a huge step forward," Masaya Nakamura, a Keio University professor who heads the research, told reporters.

He noted that there is still "a lot of work to be done" before the treatment can be used.

In the first stage of the study, the researchers will confirm the safety of the transplant method.

An independent committee will monitor the patient for up to three months to determine whether the study can continue and other patients can receive transplants.

In addition, the team hopes to determine if stem cell implants improve neurological function and quality of life.

The university received government approval for the trial in 2019, but recruitment was temporarily halted due to the COVID-19 pandemic.

The team is focusing on patients who were injured from 14 to 28 days before their operation; however, patient information remains confidential.

After safety experiments were conducted on animals, the researchers were able to determine the number of cells they would implant. They cautioned that although they would monitor for therapeutic effects, the primary objective was to study the safety of injecting the cells.