Researcher says insomnia is remnant of biphasic sleep, not a disorder 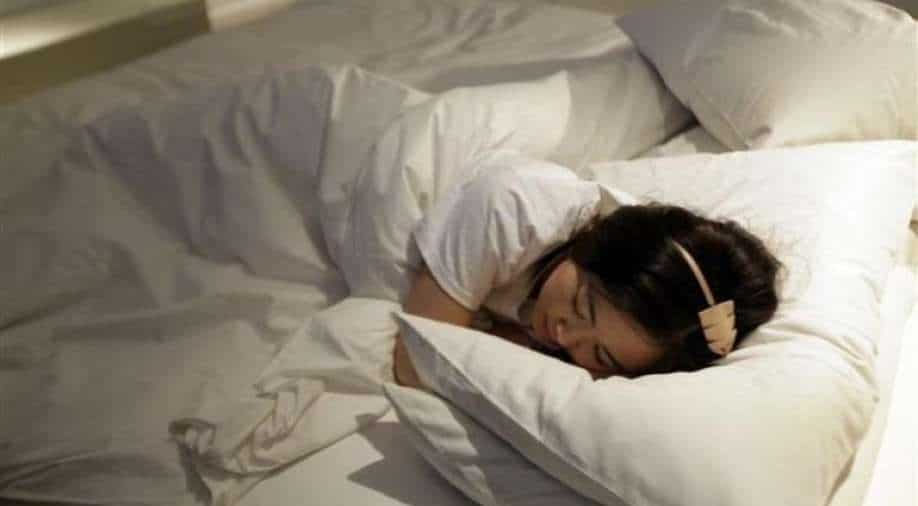 In this representative image, a woman can be seen sleeping in a hotel room Photograph:( Reuters )

Sleep is known to be critical to physical and mental health, essential for tissue repair, cell regeneration, immune function, memory, and for regulating mood and emotions

A researcher called Roger Ekirch has said that insomnia is the remnant of biphasic sleep rather than a disorder.

Ekirch is a university distinguished professor in the department of history at Virginia Tech. He has published the details of his findings in his book called "At Day's Close: Night in Times Past."

Widespread beliefs about sleeping include advice on how much sleep is enough, what quality sleep means and how to achieve it, but when these pronouncements are wrong, they can do more harm than good, researchers argue.

About one-third of adults in the US report sleeping less than the recommended seven hours, according to the Centers for Disease Control and Prevention.

Also read | Not sleeping enough? Your brain might be eating itself

There are basically two types of sleep, each tied to specific brain waves and neuronal activity. Rapid eye movement REM, with the eyes moving quickly from side to side behind closed eyelids, is deep sleep with vivid dreams. Non-REM sleep is largely dreamless.

During REM sleep, the brain forms new neural connections by building and strengthening synapses - the junctions between nerve cells, or neurons - that enable them to communicate, reinforcing learning and consolidating memories. During sleep, the brain also repairs the modicum of daily neurological damage it typically experiences to genes and proteins within neurons as well as clearing out byproducts that build up.

With many people anecdotally reporting sleep problems due to the new coronavirus - including difficulty falling asleep, trouble staying asleep and vivid dreams, Ekirch investigated their impact on people’s health and daily rhythms.

''A large number of people who today suffer from middle-of-the-night insomnia, the primary sleep disorder in the United States and I dare say in most industrialised countries, rather than experiencing a quote-unquote, disorder, are in fact, experiencing a very powerful remnant, or echo of this earlier pattern of sleep,'' said Ekirch.

Sleep is known to be critical to physical and mental health, essential for tissue repair, cell regeneration, immune function, memory, and for regulating mood and emotions.