In a U-turn, scientists say black hole on our cosmic doorstep does not exist 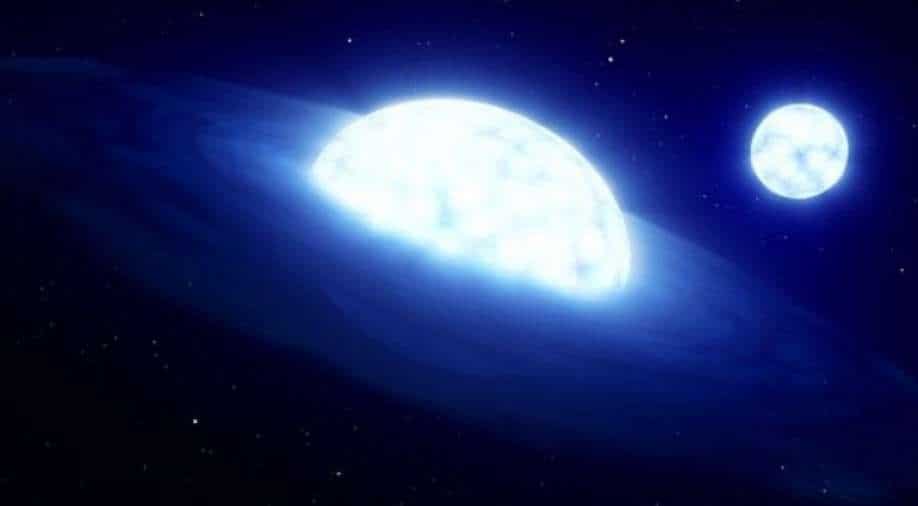 In 2020 a team led by European Southern Observatory (ESO) astronomers reported the closest black hole to Earth, located just 1000 light-years away in the HR 6819 system

A few months ago, scientists announced the indirect detection of the nearest black hole to Earth. But another team is now suggesting a different explanation for this stellar puzzle.

From the earliest spectra of HR 6819, scientists identified this source as a bright, early-type Be star, a hot star with emission lines, likely due to the accretion of a circumstellar disk of material.

Thomas Rivinius, a Chile-based ESO astronomer and lead author on that paper, said “Not only is it normal, but it should be that results are scrutinised,” he says, “and a result that makes the headlines even more so.”

Rivinius and his colleagues were convinced that the best explanation for the data they had, obtained with the MPG/ESO 2.2-metre telescope, was that HR 6819 was a triple system, with one star orbiting a black hole every 40 days and a second star in a much wider orbit.

But a study led by Julia Bodensteiner, then a PhD student at KU Leuven, Belgium, proposed a different explanation for the same data: HR 6819 could also be a system with only two stars on a 40-day orbit and no black hole at all.

This alternative scenario would require one of the stars to be “stripped”, meaning that, at an earlier time, it had lost a large fraction of its mass to the other star.

“We had reached the limit of the existing data, so we had to turn to a different observational strategy to decide between the two scenarios proposed by the two teams,” says KU Leuven researcher Abigail Frost, who led the new study published today in Astronomy & Astrophysics.

“The VLTI was the only facility that would give us the decisive data we needed to distinguish between the two explanations," says Dietrich Baade, author on both the original HR 6819 study and the new Astronomy & Astrophysics paper.

Since it made no sense to ask for the same observation twice, the two teams joined forces, which allowed them to pool their resources and knowledge to find the true nature of this system.

“The scenarios we were looking for were rather clear, very different and easily distinguishable with the right instrument,” says Rivinius.

“We agreed that there were two sources of light in the system, so the question was whether they orbit each other closely, as in the stripped-star scenario, or are far apart from each other, as in the black hole scenario.”

“MUSE confirmed that there was no bright companion in a wider orbit, while GRAVITY’s high spatial resolution was able to resolve two bright sources separated by only one-third of the distance between the Earth and the Sun,” says Frost.

“These data proved to be the final piece of the puzzle, and allowed us to conclude that HR 6819 is a binary system with no black hole.”