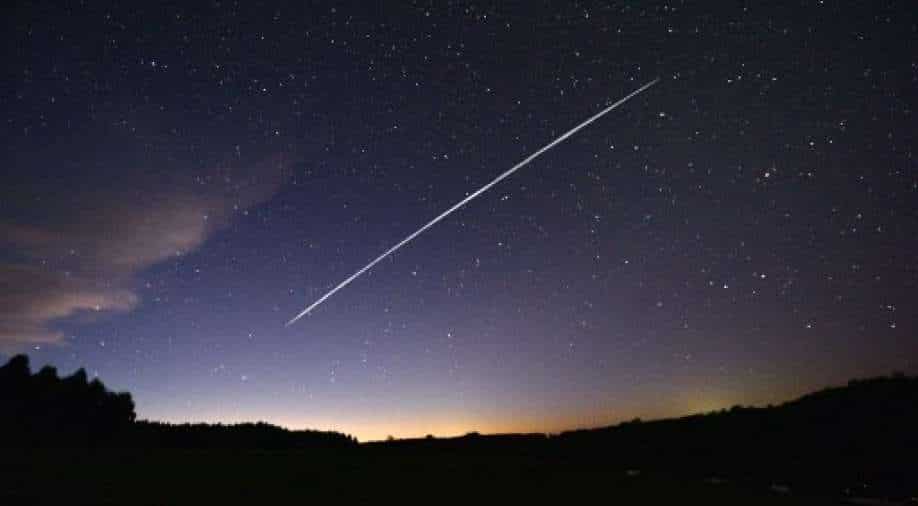 SpaceX intends to deploy nearly 30,000 satellites for its Starlink internet broadband link for worldwide access, however, NASA has raised concerns saying it has 'potential for a significant increase in the frequency of conjunction events'

NASA has raised concerns over Musk's SpaceX plan to deploy thousands of satellites for its Starlink programme.

Musk's space company had received authorisation for 12,000 satellites to offer internet broadband services, however, NASA said it raised "potential for a significant increase in the frequency of conjunction events and possible impacts to NASA’s science and human spaceflight missions."

Also Read: 80% of Starlink satellites launched by SpaceX to be destroyed by geomagnetic storm

Starlink is a division of SpaceX owned and operated by Musk and it works privately independent of US military and civilian use. However, it works closely with NASA to engage its projects in space.

SpaceX intends to deploy nearly 30,000 satellites for its Starlink internet broadband link for worldwide access. The space agency had informed on Wednesday that up to 40 Starlink satellites were knocked out due to a geomagnetic storm.

However, it said it posed little threat since it burned up in the atmosphere.

Watch: What is Geomagnetic storm?

The US space agency asserted that a large number of satellites interferes with astronomical observations. Musk had recently tweeted that SpaceX has 1,469 active Starlink satellites and will be moving another 272 into the orbit soon while adding,"Laser links activate soon".

In fact, China had slammed the US after it said its space station was in a collision course with Starlink satellite in July last year and then again in October while adding that the incident "constituted dangers to the life or health of astronauts aboard the China Space Station".