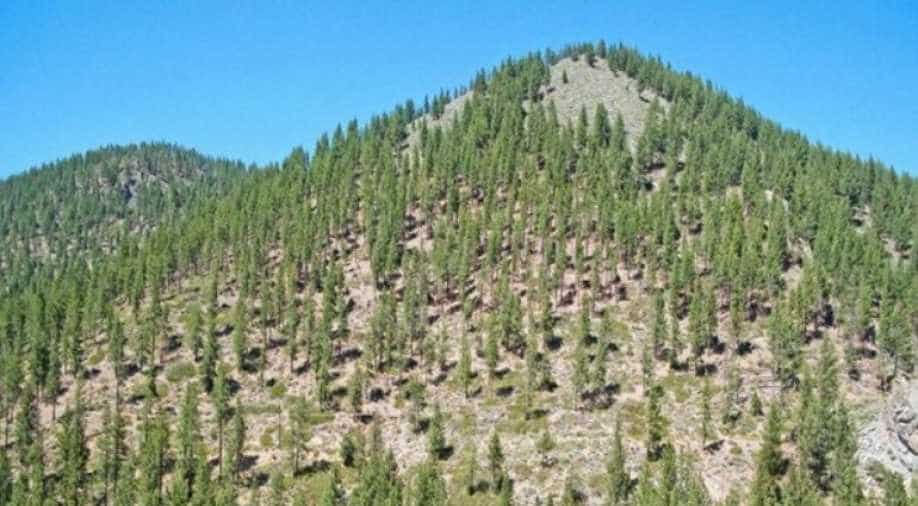 While the regrowth has come as a good sign, the researchers have warned that the Earth is still losing forests 'at a terrifying rate'

As climate activists raise concerns about the disappearing greens from the face of the Earth, research has revealed that an area of forest the size of France has been regrown over the years.

As per research conducted by Trillion Trees led by WWF, nearly 59 million hectares of forests have regrown since the year 2000 all over the world.

This study was commissioned in 2018 and used satellite imaging data and also conducted on-ground surveys in dozens of countries. Through this, the researchers identified areas such as the Atlantic forest in Brazil where greens gave regrown the size of the Netherlands.

"The Mata Atlântica, or Atlantic Forest, along the coast of South America was once one of the natural wonders of the world. Stretching from Northern Brazil to Argentina, it occupied more than a million square kilometres, harbouring an unparalleled variety of life," the study read.

Researchers are hoping this research will help experts "understand the local parameters that may have allowed or encouraged natural regeneration," stated the report.

While the regrowth has come as a good sign, the researchers have warned that the Earth is still losing forests "at a terrifying rate".

A few previous researchers have warned that due to deforestation, the world is losing at least forest area as big as the UK every year, which is mainly to fulfil the demand for timber and for agricultural activities.

"The science is clear – if we are to avoid dangerous climate change and turn around the loss of nature, we must both halt deforestation and restore natural forests," said William Baldwin-Cantello, director of nature-based solutions at WWF. "We've known for a long time that natural forest regeneration is often cheaper, richer in carbon and better for biodiversity than actively planted forests, and this research tells us where and why regeneration is happening, and how we can recreate those conditions elsewhere."

However, he also warned that regeneration cannot be taken for granted as deforestation is still one of the biggest problems the Earth faces.