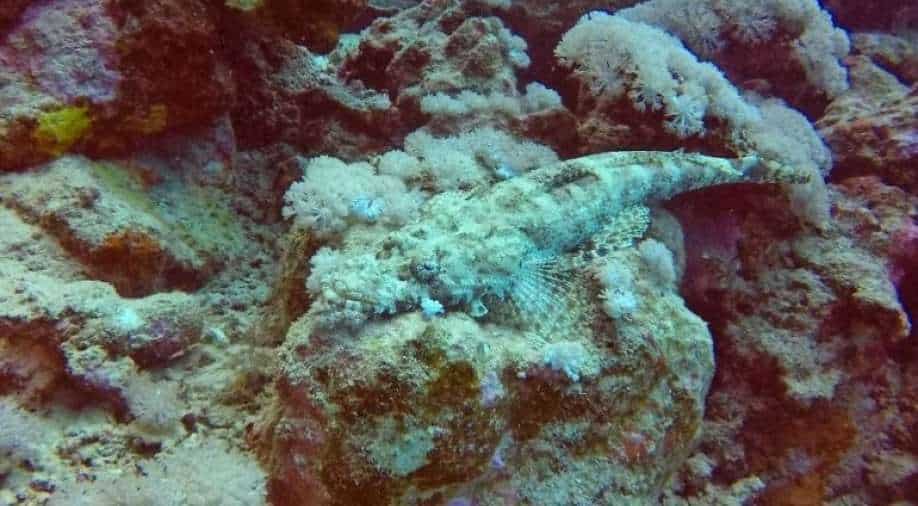 The marine animals that are being referred to as “living fossils” are officially known as crinoids, or as sea lilies and were found at the bottom of the floor in the Pacific Ocean in Japan

Symbiotic creatures thought long lost have been discovered thriving at the bottom of the ocean by scientists.  The lifeforms were thought to be extinct for hundreds of millions of years, but the new discovery changes everything.

The marine animals that are being referred to as “living fossils” are officially known as crinoids, or as sea lilies and were found at the bottom of the floor in the Pacific Ocean in Japan, along the coasts of Honshu and Shikoku, ScienceAlert reported.

The animals were deemed extinct for 273 million years, making this discovery nothing short of a miracle.The symbiotic relationship shared between the two marine animals can help scientists understand similar associations among such animals that can survive in the most uninhabitable landscapes.

Scientific records show that crinoids and corals had a codependent relationship during the Paleozoic era. Researchers have noted how corals would overgrow crinoids in a bid to reach the upper regions of the seafloor where the water is warmer and filter-feeding has more potential.

But scientists note no fossil record of these creatures from at least 273 millions years ago. This is how they had earlier ascertained the extinction of these symbiotic creatures. Even then, multiple such crinoids and corals were found by scientists across the marine world, but none as intertwined as the ones found recently.

The two species of coral are "Abyssoanthus" and "Metridioidea", with the former being extremely rare. These were found 330 feet below the ocean’s surface.

The research team was headed by paleontologist Mikołaj Zapalski from the University of Warsaw in Poland. The joint team of Japanese and Polish researches used sophisticated technology referred to as ”stereoscopic microscopy” to observe and click pictures of the animals.

Once the interior structures were identified, DNA barcoding was used to understand the species. To everyone’s surprise, they rediscovered a symbiotic relationship long thought to be lost forever.

The research was recently published in "Palaeogeography, Palaeoclimatology, Palaeoecology".