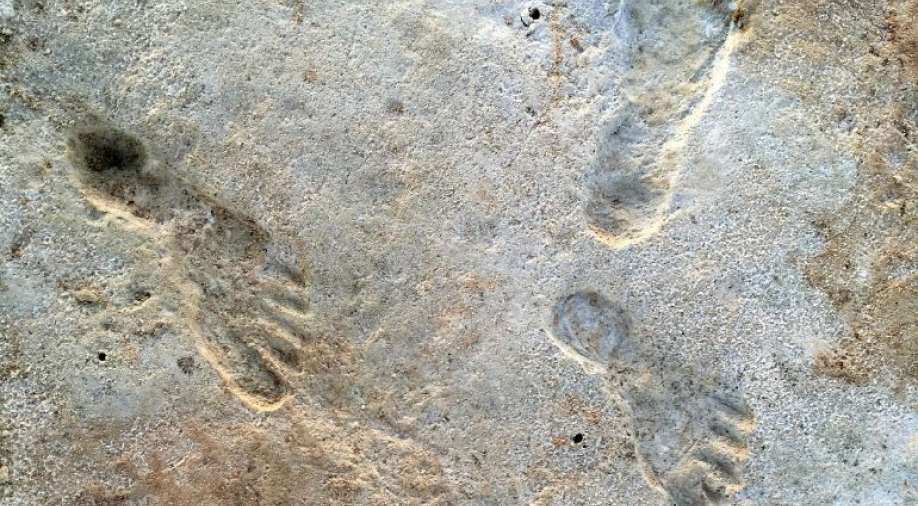 Archaeologists have found footprints dating back to 23,000 years age implying that humans may have arrived in the Americas way before the end of Ice Age

A new study has revealed that humans reached the Americas at least 7,000 years earlier than what was previously recorded.

Experts have found human footprints dating back to 23,000 to 21,000 years old. These footprints are believed to be formed in soft sand of a shallow lake, which is a part of modern-day Alkali Flat in White Sands, New Mexico.

"I think this is probably the biggest discovery about the peopling of America in a hundred years," said Ciprian Ardelean, an archaeologist at Autonomous University of Zacatecas in Mexico who was not involved in the work. "I don’t know what gods they prayed to, but this is a dream find."

This research has changed years-long belief about arrival of humans in the Americas. For several decades, researchers believed that humans took over the North and South America towards the end of last ice age as the tools they used — such as spear tips, needles and scrapers — were nearly 13,000 years ago.

However, the footprints — found by the park’s resource program manager, David Bustos in 2009 — show that the humans might have arrived 23,000 years to ice age.

The footprints have been discovered across 80,000 acres of the park.

These new observations imply that humans arrived in the Americas during the phase when huge glaciers used to cover majority of the area. These footprints were left when humans, at that time, passed from the sandy ground of the margin of the lake. The area was covered as the land hardened but recently the prints re-emerged due to erosion.