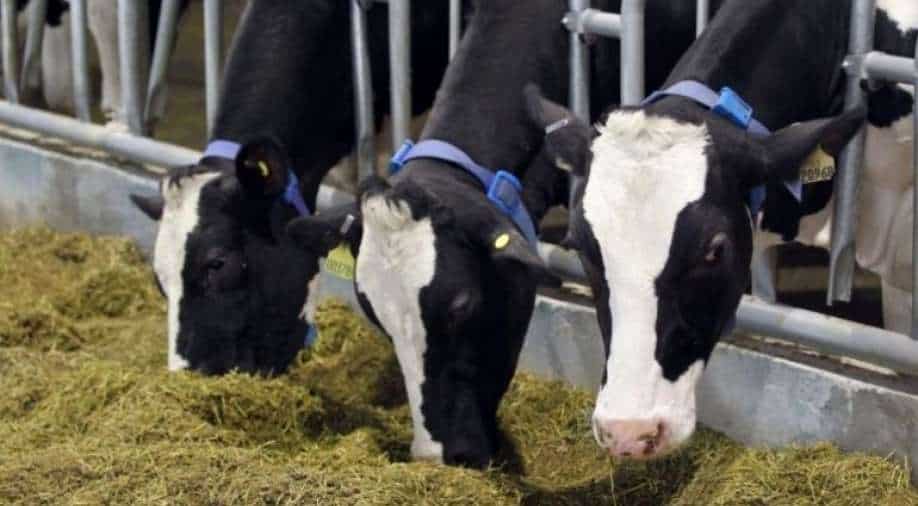 Researchers and farmers are attempting to determine how hazardous wildfire smoke is to the health of dairy cows as well as their own bottom lines.

Wildfire smoke reduces milk production and is linked to an increased risk of sickness and even mortality in dairy cows, according to scientists in the US.

The hazardous smoke contains fine particles that enter deep into the lungs, exacerbating chronic heart and lung illness and even causing death.

But until now, the consequences of smoke on livestock were unknown, and animals with cardiovascular or respiratory problems are particularly vulnerable.

Researchers and farmers are attempting to determine how hazardous wildfire smoke is to the health of dairy cows as well as their own bottom lines.

According to a new preliminary study from the University of Idaho, dairy cows subjected to poor air quality and heat stress produced less milk per day than the average, roughly 1.3 litres less than normal.

Two weeks after the air quality improved, several cows had not entirely recovered.

The evidence hasn't yet translated into strong recommendations for ranchers and farmers because this observation was based on a single herd.

The work needs to be broadened to look at more complex patterns.

The research team is now seeking further funding to collaborate with a veterinarian at the University of Idaho on climate-controlled room testing to better distinguish the effects of heat and smoke.