Feeling stressed? You could be at high risk of developing 'broken heart syndrome' 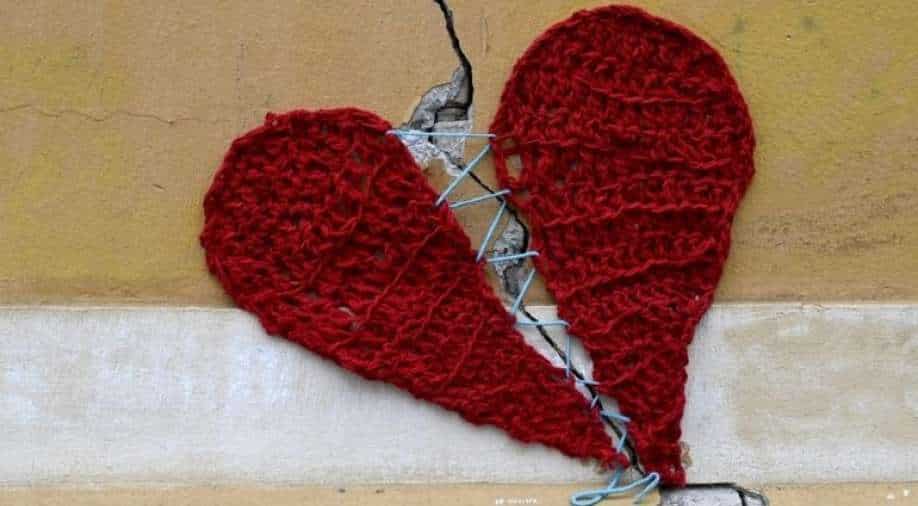 Have you been feeling extremely stressed lately? Scientists believe you could be at high risk of developing “broken heart syndrome”.

Have you been feeling extremely stressed lately? Scientists believe you could be at high risk of developing “broken heart syndrome”.

Formally known as “takotsubo cardiomyopathy”, the syndrome causes weakening of heart’s pumping chamber. First identified in 1990 in Japan, the syndrome is mistaken for cardiac arrests due to similar symptoms.

What did scientists find?

Scientists recently found two high stress molecules responsible for causing the broken heart syndrome, which mostly affects women after menopause and is caused in the aftermath of sever stress and loss.

Besides imitating the symptoms of a heart attack, the syndrome poses risks of similar complications. The worst part? Doctors are unsure what causes it. But it seems likely that a broken heart drives the ailment. High levels of stress causes by loss of a loved one, accidents, natural disasters and even events like weddings could be causing a loss of movement in the heart wall, which accelerates the failure of the organ.

The molecules linked to depression, stress and anxiety, called microRNA-16 and microRNA-26a were detected in patients with broken heart syndrome.

How did they find it?

To understand the link, the researchers exposed cells from human hearts and rat hearts to both the molecules. The scientists wrote in Cardiovascular Research that both sets of hearts were consequentially more sensitive to adrenaline after being exposed to this molecules.

Dr Liam Couch, the lead study author from Imperial College London told The Guardian that among patients with broken heart syndrome, the upper portion of the heart beats more while the lower part stops beating.

The findings claim that long-term stress  caused by sudden shock could cause broken heart syndrome among people. Even then, diagnosing takotsubo among patients is difficult. In the long-term, the study could shed light on groups that have a higher chance of developing the syndrome and ways in which it can be avoided and managed.

Some scientists even think that drugs which effectively block the heartbreaking molecules could prevent escalation of the condition.

A bear on Mars? This satellite image of Mars surface stuns netizens