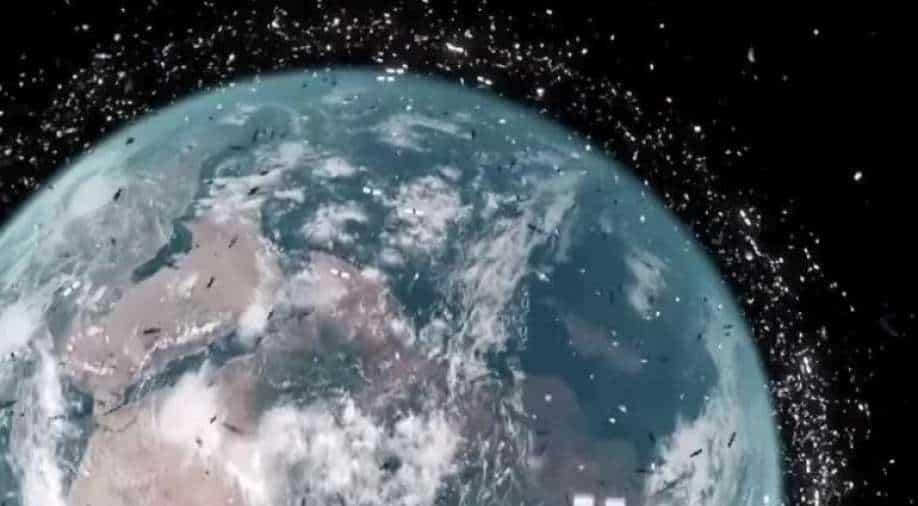 The intense heat of the planet immediately after it formed means any initial water would have quickly evaporated and scientists believe the oceans emerged around 8 million years later (representative image).    Photograph:( Reuters )

A new study has revealed that possible chemical leftovers from the Earth's creation still lingering deep within our planet.

The study, published in Nature Geoscience, has been conducted by the University of Utah.

Researchers used radar waves for a better understanding of the internal structure of the Earth and seismic waves for navigation.

Earth is about 4.5 billion years old. Scientists have debated whether plate tectonics was taking place early in Earth’s history or merely in the second half of its history.

Down near the core, there are zones where seismic waves slow to a crawl. New research from the University of Utah finds that these enigmatic and descriptively-named ultra-low velocity zones are surprisingly layered.

The study's model suggests that it’s possible some of these zones are leftovers from the processes that shaped the early Earth—remnants of incomplete mixing like clumps of flour in the bottom of a bowl of batter.

“Of all of the features we know about in the deep mantle, ultra-low velocity zones represent what are probably the most extreme,” says Michael S. Thorne, associate professor in the Department of Geology and Geophysics.

“Indeed, these are some of the most extreme features found anywhere in the planet.”

Scientists initially thought that these zones were areas where the mantle was partially melted, and might be the source of magma for so-called “hot spot” volcanic regions like Iceland.

“But most of the things we call ultra-low velocity zones don’t appear to be located beneath hot spot volcanoes,” Thorne says, “so that cannot be the whole story.”

The study is based on the hypothesis that the ultra-low velocity zones may be regions made of different rocks than the rest of the mantle—and that their composition may hearken back to the early Earth.

The intense heat of the planet immediately after it formed means any initial water would have quickly evaporated and scientists believe the oceans emerged around 8 million years later.