Astronomers publish most detailed map to date of black holes 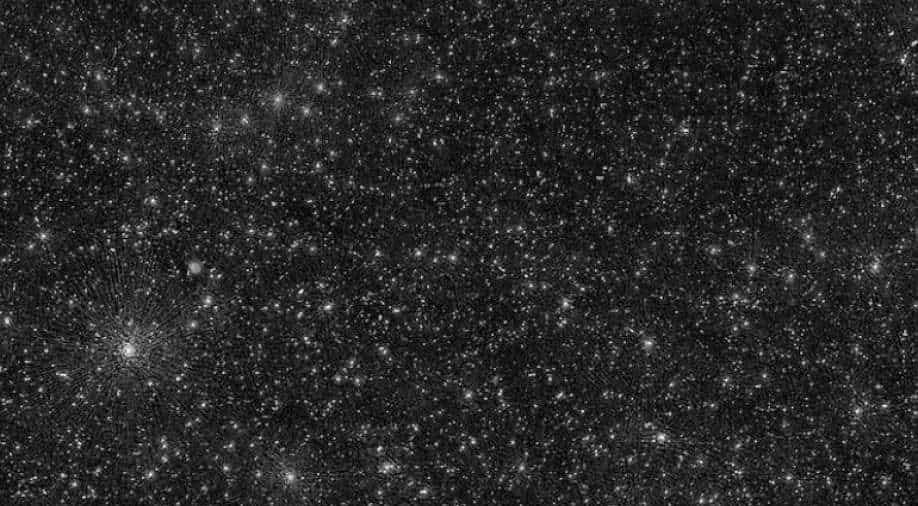 The map, published in the journal Astronomy & Astrophysics, is the most detailed celestial map in the field of so-called low radio frequencies

Astronomers have published the most detailed map to date of black holes after a fresh examination by Leiden University.

The map, published in the journal Astronomy & Astrophysics, is the most detailed celestial map in the field of so-called low radio frequencies.

''This is the result of many years of work on incredibly difficult data. We had to invent new methods to convert the radio signals into images of the sky,'' says research leader Francesco de Gasperin.

''It's similar to when you try to see the world while immersed in a swimming pool. When you look up, the waves on the water of the pool deflect the light rays and distort the view,'' said co-author Reinout van Weeren.

Cygnus X-1 is the Milky Way’s largest-known stellar-mass black hole and among the strongest X-ray sources seen from Earth. It devours material blowing from the surface of the companion star it tightly orbits, a “blue supergiant” about 40 times our sun’s mass.

It started its existence 4 million to 5 million years ago as a star up to 75 times the sun’s mass and collapsed into a black hole a few tens of thousands of years ago.

''After many years of software development, it is so wonderful to see that this has now really worked out,'' said Scientific Director of the Leiden Observatory Huub Röttgering.

The map now covers 4 per cent of the northern half of the sky. The astronomers plan to continue until they have mapped the entire northern sky. In addition to supermassive black holes, the map also provides insight into the large-scale structure of the universe, among other things.