Believe it or not: More screen time on phone can shorten lifespan, say researchers 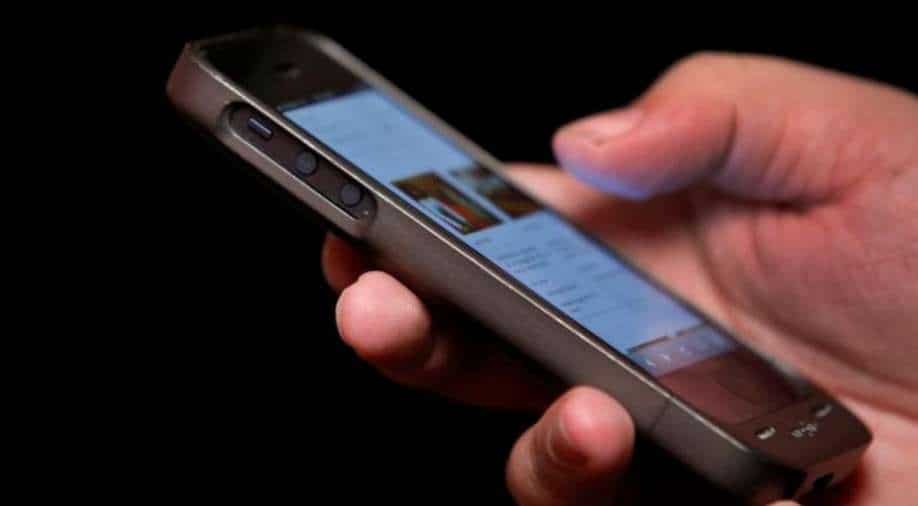 As eyes are constantly exposed to the world, their immune defenses are strong in comparison to other organs. When these defenses become overactive due to the heavy light exposure through the phone every day, it can disrupt internal body processes. This can also harm other organs

If you love to spend time in surfing or checking out different things on the phone regularly, it's time to rethink. Researchers have suggested that spending long hours on the phone can shorten the lifespan. The activity can damage the eyes and have an impact on other body processes too, media reports said citing experts at the Buck Institute for Research on Aging in California state of the US. The exposure of light on the eyes can disrupt the circadian rhythm and worsen chronic disease, the researchers said.

As eyes are constantly exposed to the world, their immune defenses are strong in comparison to other organs. When these defenses become overactive due to the heavy light exposure through the phone every day, it can disrupt internal body processes. This can also harm other organs.

In a release, Dr Pankaj Kapahi, professor and nutrition expert, Buck Institute, said, “Staring at computer and phone screens, and being exposed to light pollution well into the night are conditions very disturbing for circadian clocks. It messes up protection for the eye and that could have consequences beyond just the vision, damaging the rest of the body and the brain."

Every cell in the body usually operates on a circadian clock in one way or the other. This clock operates on 24-hour cycles. Light exposure can disrupt it, said Dr Brian Hodge, another researcher at the institute.

The experts found this after carrying out researches on fruit flies. In it, a group of flies were divided into two groups. One was given an unrestricted diet while the other was provided with only 10% of the protein offered to the other group. In the diet-restricted flies, the genes related to photoreceptors in the eye were activated the most, the researchers found.

In further research, it was also found that the flies, who were kept in the dark, lived longer lives than their peers. It showed that the impact on the circadian cycle can have negative results and decrease lifespan.