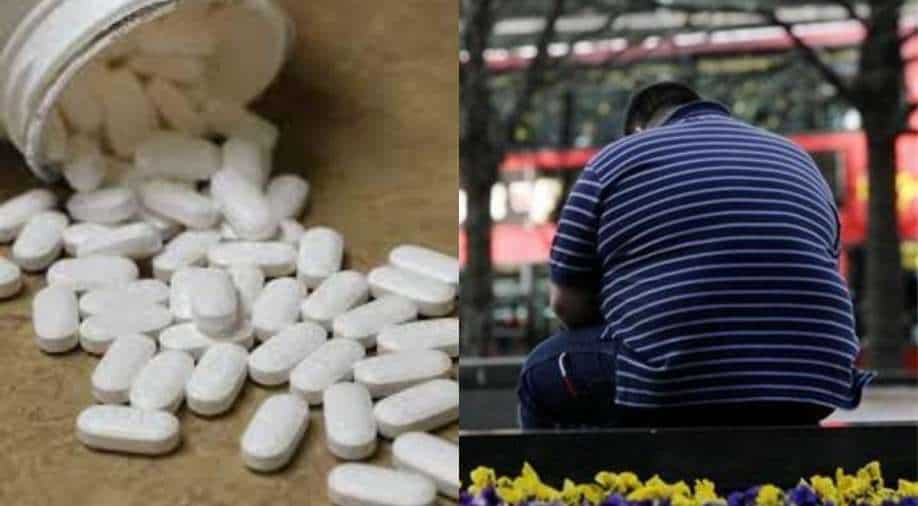 A diabetes drug seems to help people with obesity in losing weight significantly, said researchers. The effect can be seen with a weekly dose of the drug. The experts have hailed the drug as a game-changer. In a 72-week trial, participants lost around 20% of their body weight. The report has been published in the New England Journal of Medicine. In the research, the team of international researchers said that they had split 2,539 overweight or obese participants into four groups. One group was given a placebo injection once a week for 72 weeks, while the other three were provided either 5mg, 10mg or 15mg of a new drug called tirzepatide.

Every participant was asked to take low-calorie meals and ensure around 150 minutes of physical activity a week. On average, the participants had a body weight of 104.8kg and 94.5% were obese. The majority of the people were white and female. No one had diabetes.

Around 57 per cent of people given the highest dose shed 20% or more of body weight in comparison to 3% of people who were given the placebo. “We should treat obesity as we treat any chronic disease – with effective and safe approaches which target underlying disease mechanisms – and these results underscore that tirzepatide may be doing just that,” said Dr Ania Jastreboff of Yale University, who was the lead author of the research.

In a first, ISRO's 'POEM' will remain stable in space and facilitate science experiments