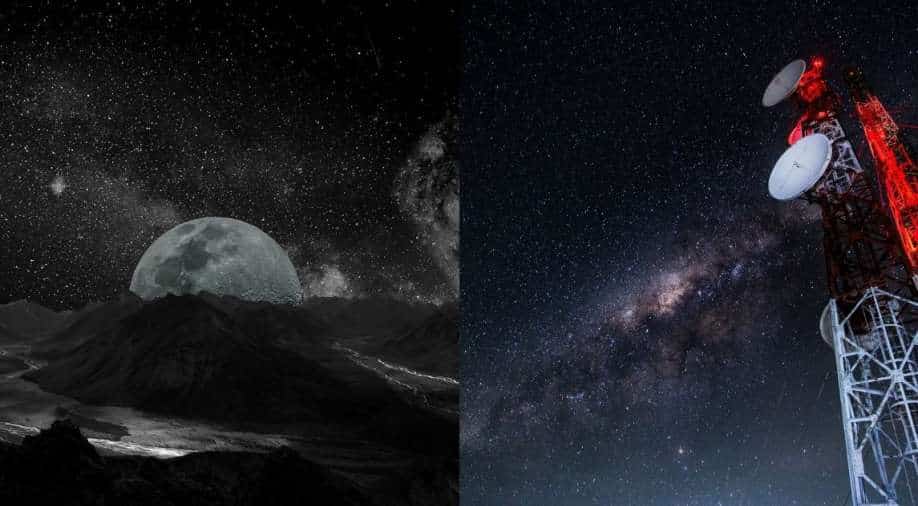 A student had discovered the object by using the Murchison Widefield Array (MWA) telescope. Photograph:( Others )

While team mapping radio waves in the universe, astronomers have come across a mysterious object that is releasing giant bursts of energy three times an hour, as per a study published on Wednesday (January 26) in the journal Nature.

It is being termed as unlike anything astronomers have seen before but the team that discovered the celestial object believe it could be a neutron star or a white dwarf with an ultra-powerful magnetic field.

As per the astronomers, the strange object, which appeared to be spinning around in space, sends out a beam of radiation that crosses our line of sight, and for a minute in every twenty. The published study claimed it to be one of the brightest radio sources in the sky.

Astrophysicist Dr Natasha Hurley-Walker, who is from the Curtin University node of the International Centre for Radio Astronomy Research, led the team.

"This object was appearing and disappearing over a few hours during our observations. That was completely unexpected. It was kind of spooky for an astronomer because there's nothing known in the sky that does that. And it's really quite close to us -- about 4000 lightyears away. It's in our galactic backyard," she said.

ALSO READ | This ice moon, which resembles the Death Star from Star Wars, could be hospitable to life

A student named Tyrone O'Doherty from Curtin University discovered the object by using the Murchison Widefield Array (MWA) telescope in outback Western Australia. He also used a new technique developed by him.

O'Doherty, who is now studying for a PhD at Curtin, said, "It's exciting that the source I identified last year has turned out to be such a peculiar object."

"The MWA's wide field of view and extreme sensitivity are perfect for surveying the entire sky and detecting the unexpected," he added.