Aliens on 1000 nearby stars could see us, new study suggests 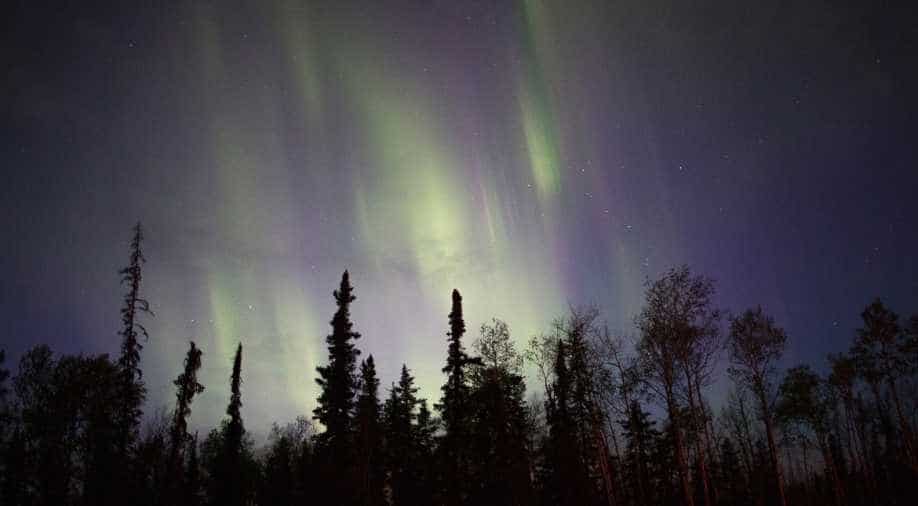 Aliens may take another 1,500 years to contact us. Representative picture. Photograph:( Getty )

These stars are all within 326 light-years of Earth. "The closest star in our list is at a distance of only 8.5 pc - about 28 light-years - from our Sun," the researchers said.

A new study has identified more than 1,000 nearby stars that are favourably positioned for spotting life on Earth. The team has identified 1,004 stars with Earth in their line of sight, which could contain habitable, Earth-like planets.

"If observers were out there searching [from planets orbiting these stars], they would be able to see signs of a biosphere in the atmosphere of our Pale Blue Dot,” study lead author Lisa Kaltenegger, an associate professor of astronomy at Cornell and director of the university's Carl Sagan Institute, said in a statement.

"And we can even see some of the brightest of these stars in our night sky without binoculars or telescopes," Kaltenegger said.

These stars are all within 326 light-years of Earth. "The closest star in our list is at a distance of only 8.5 pc - about 28 light-years - from our Sun," the researchers said.

Due to several unexplained events, it has become very hard for the curious human brain to believe that we are the only living creatures in this wide, wide universe.

Most of us have tried to channel our inner Christopher Nolan to explain why aliens are very much legit, then there are some who are convinced that America is hiding aliens in Area 51.

There are around 100 billion to 300 billion stars in the Milky Way alone. The Australian astronomers studied just 10 million stars, the odds are still in favour of those looking for aliens.