Scientists recently scanned 10 million stars for alien technology, what did they find? 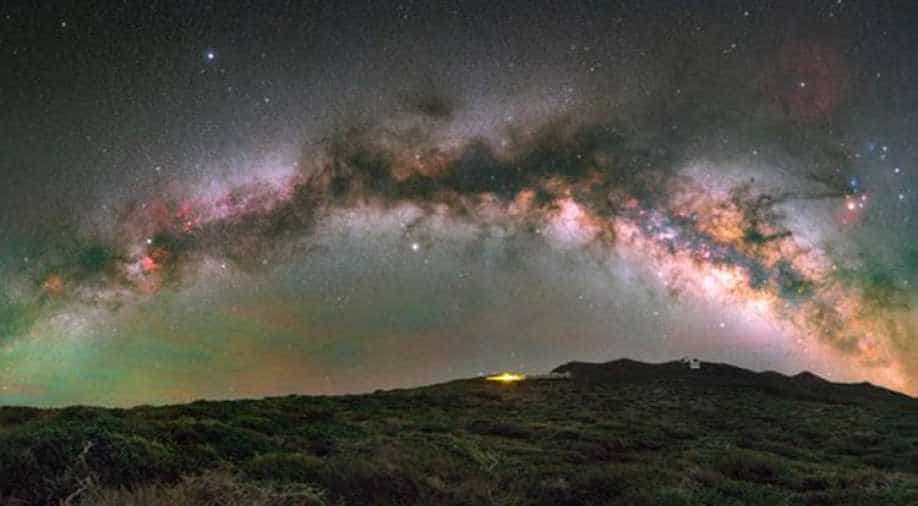 Scientists recently scanned a large swathe of the universe, which spanned over 10 million stars, but did not find any signs of alien technology

Were you hopeful of finding aliens in 2020, in light of all the uncanny stuff that has happened this year? Prepare to be disappointed.

Scientists recently scanned a large swathe of the universe, which spanned over 10 million stars, but did not find any signs of alien technology.

Published in the Publications of the Astronomical Society of Australia on Monday, the study says that scientists used the Murchison Widefield Array (MWA) which is a collection of 4096 antennas to detect radio signals from space.

Also read: The Earth is contributing towards rust on the Moon

"They are little spider-like antennas that sit on the ground," Chenoa Tremblay, who works at CSIRO, Australia’s space research organisation told CNET.

The scientists looked for “techno signatures” which would imply the existence of alien technology in the area surrounding the Vela constellation but found nothing.

They chose this area because a lot of stars in this region had exploded and died, creating conditions for new stars, and possibly new lifeforms to flourish.

No unknown or alien signals were detected in the region after scientists spent 17 hours listening to the Vela region.

The survey scanned over 10.3 million stars.  However, this runs on an inherently flawed assumption: that alien civilisations use the same technology as us.

One of the scientists noted that other forms of life nearby may not be using radio signals to communicate with each other, which is perhaps why nothing was recorded in their journey.

The researchers are hence going beyond radio signals, examining simple molecules of life, and ways to detect them. The ability to trace such molecules may signal existence of alien life.

On September 2, another group of researchers published a research which could help find intelligent life in the Milky Way. Scientists from the University of Manchester and the Breakthrough Listen collaboration took into account existing data on radio transmissions coming from within our galaxy. They placed new constraints on such transmissions, which could help scientists find out where to exactly listen in for more signals.

Their data showed that less than 0.04 per cent of stars could be hosting alien life which is detectable by our technology.