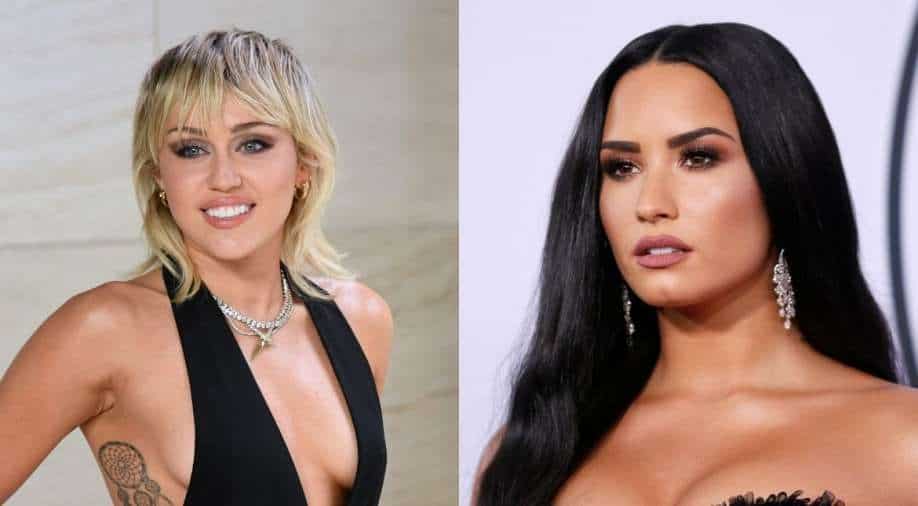 Miley Cyrus claims she was traveling through Southern California with a friend when they were pursued by a “flying snowplow.”

Wait, what? Miley Cyrus recently had a run-in with aliens as she gave an interview with all details about this. She claimed in an interview that she had a close encounter with a UFO and locked eyes with an extraterrestrial pilot. But she’s not the only celebrity who claims to have done so.

Miley Cyrus claims she was traveling through Southern California with a friend when they were pursued by a “flying snowplow.” She said, “I was driving through San Bernardino with my friend, and I got chased down by some sort of UFO,” and “also bought weed wax from a guy in a van in front of a taco shop, so it could have been the weed wax.”

“But the best way to describe it is a flying snowplow. It had this big plow in the front of it and was glowing yellow. I did see it flying, and my friend saw it, too,” she added.

She continued, “It looked at me and we made eye contact, and I think that’s what really shook me, looking into the eyes of something that I couldn’t quite wrap my head around,” the pop star explained, adding that she was shaken for almost a week after the alleged close encounter, and “thought they might come back.”

Interestingly, fellow pop star Demi Lovato claims to have encounters with aliens too. Demi took to Instagram and wrote, “UFOs, ET intelligence, and initiating peaceful contact with ET civilizations. I also have witnessed the most incredibly profound sightings both in the sky as well as feet away from me,” accompanied with blurry footage and stills of lights of unknown origin in the California skies.

Kim Kardashian and her controversies

Confirmed! Upcoming 'Spider Man 3' film title is this and it makes total sense