Slow iPhones: Apple agrees to pay up to $500 million to settle lawsuit 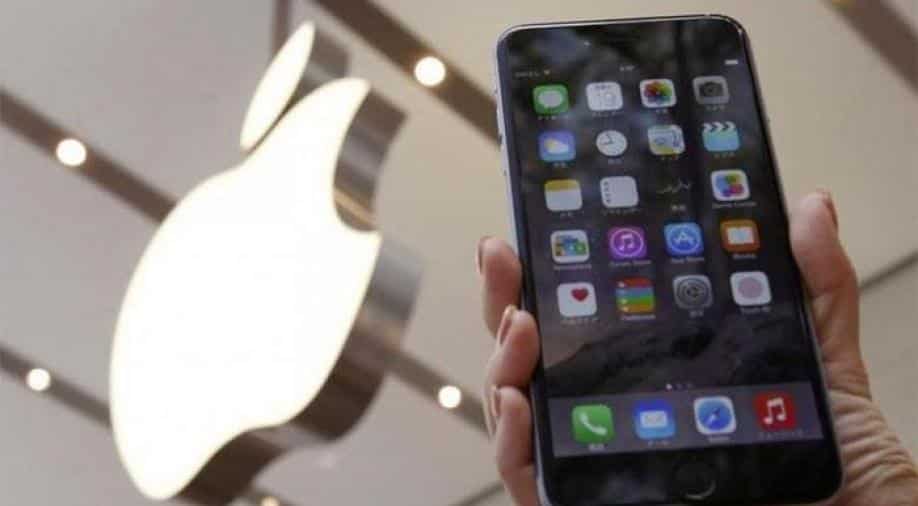 It calls for Apple to pay consumers $25 per iPhone, which may be adjusted up or down depending on how many iPhones are eligible, with a minimum total payout of $310m.

Apple has been hit by another million dollar lawsuit as the company agreed to pay 500 million dollars to settle claims over 'intentionally' slowing down older iPhones to preserve older batteries.

Apple and lawyers representing iPhone consumers agreed to a deal stemming from apple's 2017 admission that it was slowing down phone performance in older models to avoid unexpected shutdowns related to battery fatigue.

It calls for Apple to pay consumers $25 per iPhone, which may be adjusted up or down depending on how many iPhones are eligible.

That admission led to apple offering discounted battery replacements at $29, but many people claimed they had already spent hundreds of dollars to buy new phones because Apple didn't reveal the cause of the problem.

Some consumers have said if apple had known they could just buy new batteries, they might not have bought new phones.

Apple did not admit wrongdoing, As part of the settlement, the company will pay $310 million to 500 million including about $93 million to lawyers representing consumers.

iPhone users who were named in the class-action lawsuit will get up to $3,500 each. The rest of the settlement money will be distributed to owners of iPhone 6, 6s, 7 and SE models who meet eligibility requirements related to the operating system they had running. They must file claims to get the award. If too many people file, the $25 amount could shrink.