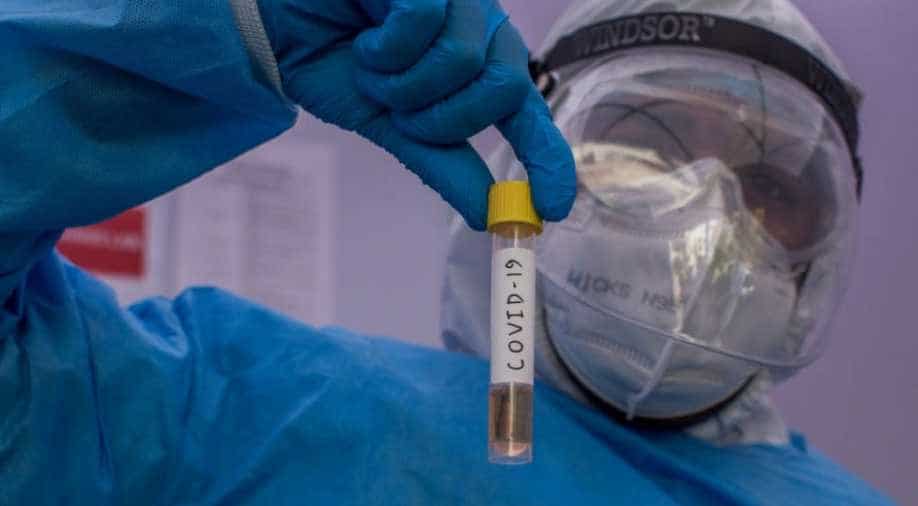 The therapy which uses blood from people who have recovered from the virus is usually given to serious patients.

According to the leading medical journal Lancet, convalescent plasma therapy is ineffective in the treatment of patients hospitalised with coronavirus.

The study said patients hospitalised with COVID-19 who were administered "convalescent plasma did not improve survival or other prespecified clinical outcomes."

The study was conducted between January 15 and May 28.

"There was no significant difference in 28-day mortality between the two groups: 1,399 of 5795 patients in the convalescent plasma group and 1,408 of 5763 patients in the usual care group died within 28 days," the journal said in its report.

The study found no evidence to suggest that plasma therapy provided more benefits than usual coronavirus care. The therapy which uses blood from people who have recovered from the virus is usually given to serious patients.

The study, in fact, called for more focus on other forms of treatment like next-generation antibody therapies. It is not the first time that the efficacy of plasma therapy has been questioned.

Earlier, the therapy was found to be futile in a trial conducted by the ICMR, although the body is yet to announce its final decision on the therapy.

ICMR had found that using blood plasma as a form of treatment for coronavirus patients made no difference. The study involved 39 public and private hospitals.

In India, clinicians, public health professionals and scientists had written a letter to Professor K Vijay Raghavan who is the principal scientific advisor to the government of India asserting that doctors in the country should stop using plasma therapy since "current research evidence unanimously indicates that there is no benefit offered by convalescent plasma".

Similar research was also conducted in the United Kingdom and Argentina with scientists concluding plasma therapy made no difference to the outcome.