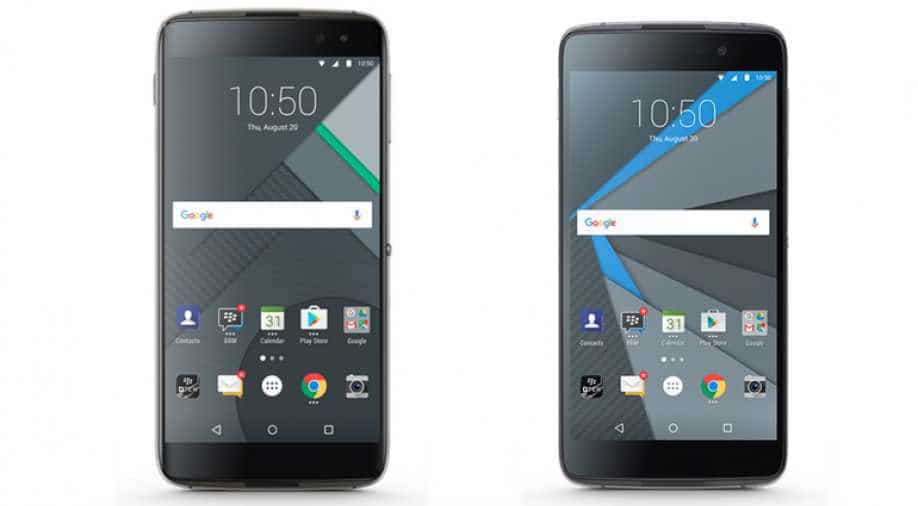 BlackBerry, which forayed into the Indian Android market early this year, has launched two new Android phones in the country. The DTEK50 is a mid-range smartphone and costs Rs 21,990. The DTEK60, on the other hand, is a premium Android handset and carries a price tag of Rs 46,990.

BlackBerry refer to both the phones as “the world’s most secure” Android smartphones.

BlackBerry has signed a handset distribution partnership in India with Optiemus to distribute and promote BlackBerry-branded devices in the country.

The Canadian smartphone pioneer, which has lost most of the market to Apple and others, recently said it planned to completely outsource the development of its smartphones to focus on its more profitable business of making software and managing mobile devices.

This means the Android-based DTEK60 will be the last phone for which BlackBerry buys components itself, which carries a heavier risk if it does not sell well.