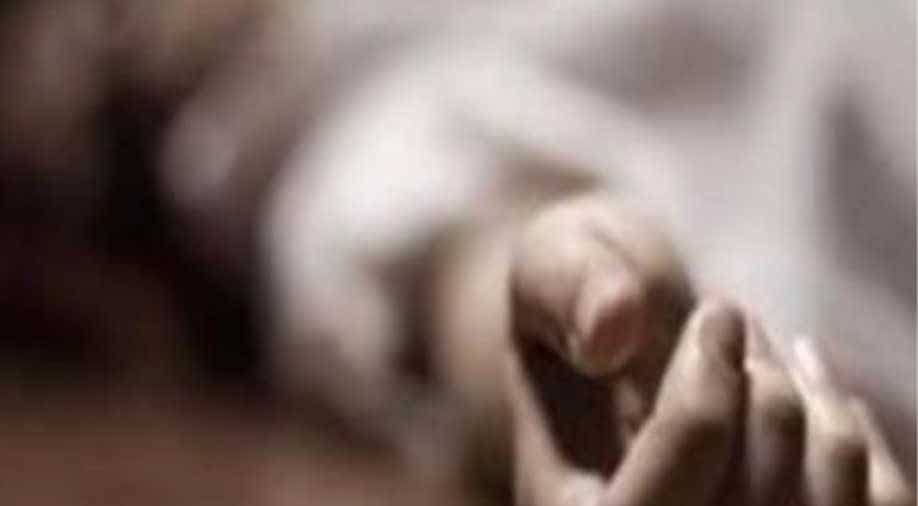 Earlier, Pakistan police had arrested the man in the video and the man whose phone camera was used to shoot and upload the video.

After news broke out of the murder of two girls of Pakistan, a man has been arrested by the police on Thursday. The suspect is the cousin of two girls who were murdered in a tribal district of North Waziristan in Pakistan's conservative northwest province of Khyber Pakhtunkhwa.

The two girls were allegedly murdered in what police say was an “honor killing”. A video of the two girls, one 16 and other one 18, kissing a man went viral on social media, and was spotted by their cousin.

The suspect is the first cousin of the deceased girls.

“The main suspect has confessed to the murder during investigations and now we will produce him before a judge,” a senior provincial police official, Abdul Ghafoor Afridi, told a media organisation.

Earlier, Pakistan police had arrested the man in the video and the man whose phone camera was used to shoot and upload the video.

Police said the girls’ relatives did not want to bring charges so the state became the complainant in the case. The girls' father and uncle have also been arrested due to the same.