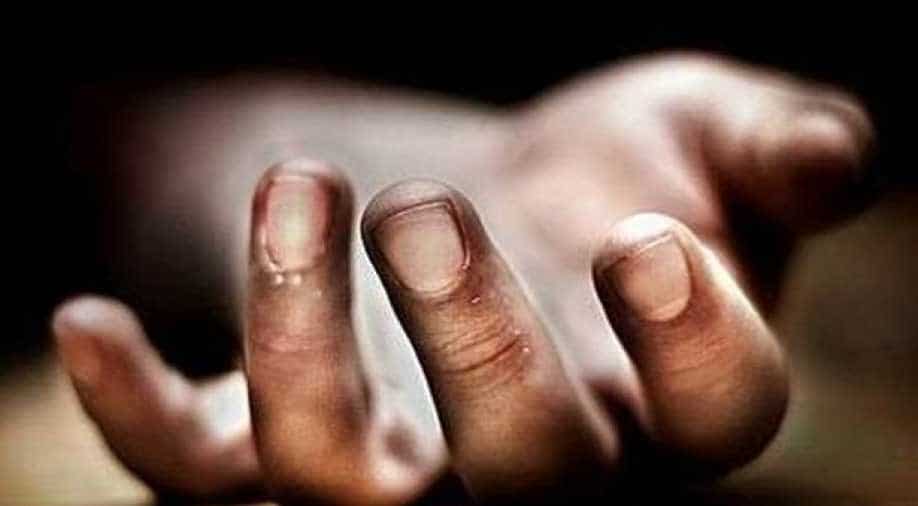 The killings took place on May 14 at Shaam Plain Garyom village in North Waziristan district of Khyber-Pakhtunkhwa province, according to the official.

Two teenage girls were murdered for the sake of 'honour' supposedly by a relative in a town situated on the border of Pakistan's North and South Waziristan tribal areas after a video of them with a youngster surfaced via social media platforms, police said.

Both girls said to be aged 16 and 18, were shot dead by male relatives in their remote village in Pakistan’s North Waziristan province this week after footage was posted online of them in the company of a young man in a secluded area.

The killings took place on May 14 at Shaam Plain Garyom village in North Waziristan district of Khyber-Pakhtunkhwa province, according to the official.

A case of murder was registered and a manhunt was launched to nab the culprits, the official from the Razmal Police Station said.

The cause was a 52-second video showing a young man talking with three girls, the official said, adding that two of the girls in the video have been killed while the whereabouts of the third one was not known.

Though the third one was said to be alive, her life could be in danger, the police official said.

There was a threat to the life of the man as well.

The incident comes nearly eight years after the 2012 Kohistan video scandal, in which three women were killed for the honour after a grainy video showing them singing and clapping while two boys danced had gone viral in the ultra-conservative and remote district.