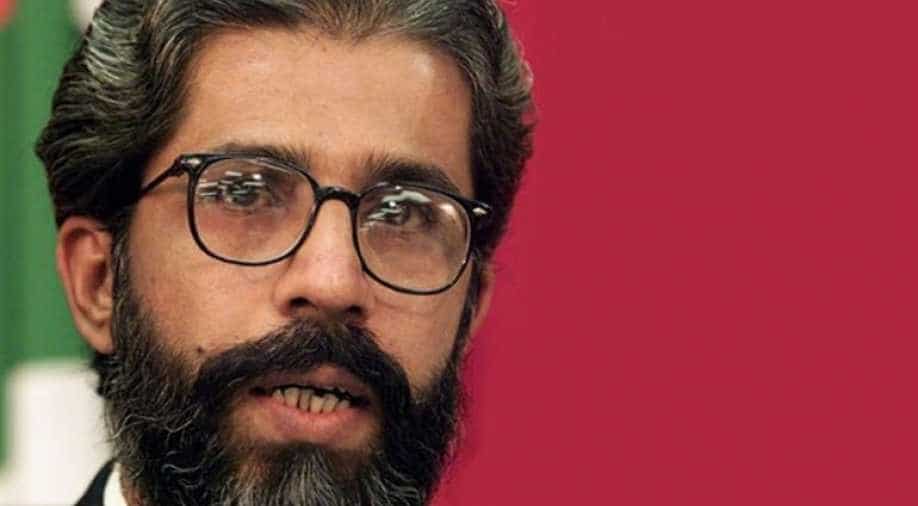 Imran Farooq was the founding member of Muttahida Qaumi Movement (MQM) campaign, and was stabbed in London.

On the count of murder charges of a political leader, a Pakistani court has sentenced three suspects to life in prison.

Imran Farooq, 50, was a founding member of the Muttahida Qaumi Movement (MQM). He was stabbed to death in London in 2010, while returning home from work in North London.

Also read: Another provincial minister dies due to coronavirus in Pakistan

The three suspects were from the same party, but their motives could not be determined. As the incident happened in the UK, Britain offered legal assistance and shared evidence and testimonials of the officers.

The three were sentenced to prison for life, and were each fined 1 million Pakistani rupees ($6,050), the prosecutor, Khawaja Mohammad Imtiaz, told reporters.

"There are hardly any examples in the world that an offence is committed in one country and the trial is conducted in another," Imtiaz said.

Eventhough he had not been active in the party for about two years, apparently Farooq's death led to downfall of the political party, that once ruled over Karachi.