Masood Azhar: 'The Moulvi with a limp' who became India's most wanted man 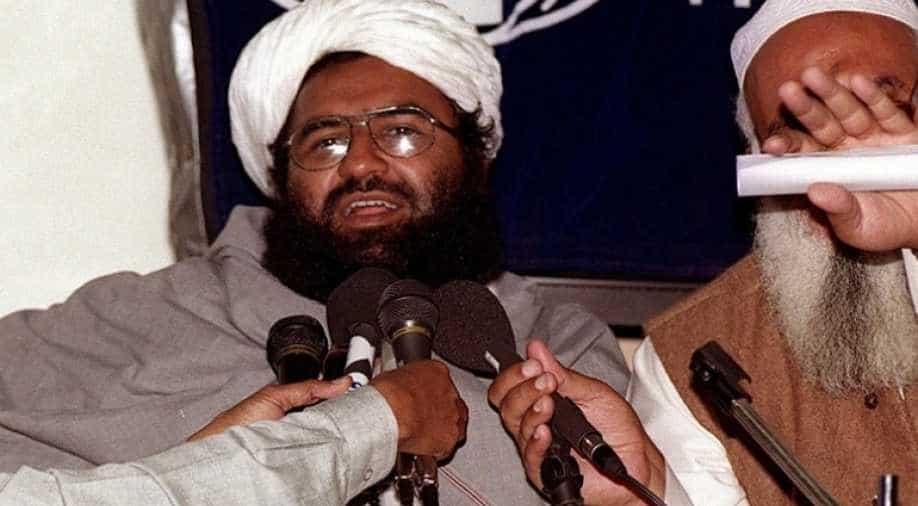 The Moulvi - none other than Maulana Masood Azhar - is currently the most wanted man in India.

Sometime in 1997, the Jammu and Kashmir government had invited journalists to visit the Kot Balwal jail on the outskirts of Jammu city, which houses dreaded terrorists.

While walking through the pathways, a bearded and overweight Moulvi with a limp tried his best to attract the attention of the visiting media persons. From behind the grills, he tried telling the scribes that he was one of them — a writer.

The Moulvi - none other than Maulana Masood Azhar - is currently the most wanted man in India.

Azhar had come to discipline Afghani

Ironically, it was not just the media which was taken in by the looks of a short squat man who was dismissed as no more than a harmless terrorist sympathiser. The investigating agencies thought the same! They neither filed a case against him nor began prosecution till they were forced to release him in exchange of passengers of the IC814 plane hijacked in December 1999.

Azhar had been sent to Kashmir to discipline Afghani, who had gone berserk after security forces had captured his colleague, Langrial, in January 1994.

An enraged Afghani attacked an Army camp at Elahi Bagh in Srinagar on January 16, but was pushed back. He later kidnapped Major Bhupinder Singh to negotiate Langrial’s release. When authorities refused to negotiate, he executed the officer. Afghani’s actions were creating concern back in Pakistan, where Harkat had planned to lie low and seek entrenchment in South Kashmir.

The problem was - who would bell the errant commander? The planners zeroed in on the innocuous-looking general secretary of the dreaded organisation, Maulana Masood Azhar.

With Portuguese passport in hand, he arrived at the Indira Gandhi International Airport (IGIA) at New Delhi on January 29, 1994, on a Bangladesh Biman flight from Dhaka. Attired in a western suit, with a trimmed beard, he looked every inch an executive, but the immigration officer checked his passport several times. According to Azhar’s own confession, he was sweating down his trousers. But he was allowed to go and he headed for Ashoka Hotel at Chanakyapuri.

Before boarding for Srinagar on February 9, he visited Deoband, getting rid of his western dress. He arrived in Srinagar wearing a skull cap and kurta-pajama to pass off as someone returning from Mecca after performing the pilgrimage.

How Azhar was accidentally captured in 1994

After meeting his contacts in Srinagar, he summoned all commanders who were busy setting embryonic cells for the Harkat in the region. After lecturing the terrorists, urging them not to deviate from the plan, Afghani suggested him to deliver the Friday sermon at the Jamia mosque in Anantnag, to make a defiant statement. Leaving the guards behind, Afghani and South Kashmir local commander, Sikandar’s deputy, Raees, walked to the car.

Interrogation reports later suggested that the car broke down midway and they took an auto-rickshaw. But short of reaching Anantnag, they were encircled by a posse of BSF, who had somehow tracked Raees. The latter opened fire and lobbed grenades, before melting into the forest.

Masood and Afghani were taken to the Khundroo Army camp. Nobody recognised the catch. Intelligence records suggest that at the camp, Afghani, in order to save Azhar, revealed his identity, but not of the short portly man by his side. He told interrogators that this Moulvi has nothing to do with him: “I had kidnapped him. He was arrested when you arrested me.”

Authorities almost caved in, but before releasing, called Azhar into the interrogation room, where he broke down within 30 minutes and blurted out the truth, state intelligence records.

Several attempts were made to free Azhar

Despite several audacious attempts to free Masood, no effort was made to try him in a court of law. The first attempt came in early summer of 1994, when Harkat district commander Sikandar kidnapped two British citizens Kim Housego and producer David Mackie, but had to release them after Housego’s father, a former British journalist based in New Delhi, launched a public campaign.

The same year in October 1994, British Pakistani Omar Sheikh Sayeed lured three British and one American backpacker away from their guest houses in Paharganj and held them hostage at a remote house in a Ghaziabad village. The next day, Sayeed delivered a note at Delhi’s BBC office, demanding the release of Masood Azhar and his two associates, along with passport details of hostages. The BBC office passed on the documents to the Ministry of External Affairs, who sought information from Ministry of Home Affairs and the Delhi Police.

Upon confirmation that foreigners had been kidnapped, intelligence and security officials went into a tizzy. Nobody had a clue about the kidnappers, but good luck came their way when two UP police constables chased a petty thief, who had taken refuge in the same house where Sheikh, who had just returned from Delhi after delivering the note, was stationed. The British Pakistani took it as a police raid and started firing from an AK-47 rifle. Puzzled, the UP policemen called for reinforcements and found a few western hostages, all tied and trussed up. While other terrorists escaped, Omar Sheikh was arrested.

Another bid to release him again came on July 4, 1995, when a little known terrorist group, Al-Faran, kidnapped six western tourists in the Pahalgam mountains. Author Adrian Levy says the incident changed the face of modern terrorism. Finally, in December 1999, the biggest plan to secure Azhar’s release was sought in exchange of passengers of the hijacked IC814 flight. Along with Omar Sheikh Sayeed and Mushtaq Ahmed Zargar, Azhar was transported to Kandahar.

Just a month ago, Sajjad Afghani was killed during an unsuccessful attempt at escape from the Kot Balwal Jail. Curiously, plane hijackers didn’t demand the release of Langrial, whose arrest had triggered the entire chain of events. He, after spending 18 years in jail, was finally repatriated in 2011. 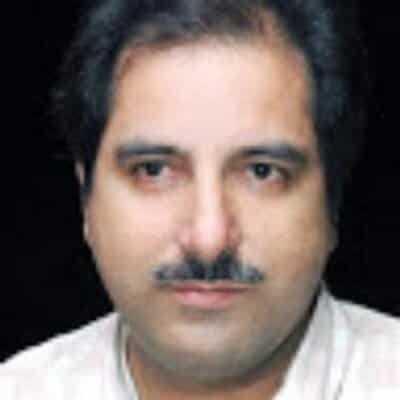 The author is Chief of National Bureau, DNA

Royal mess: All the controversies that British Monarchy has faced till date

US-Iran conflict: A high-stakes bet on who blinks first