Is 2019 another 1967 of Indian politics? Regional parties more effective than national opposition 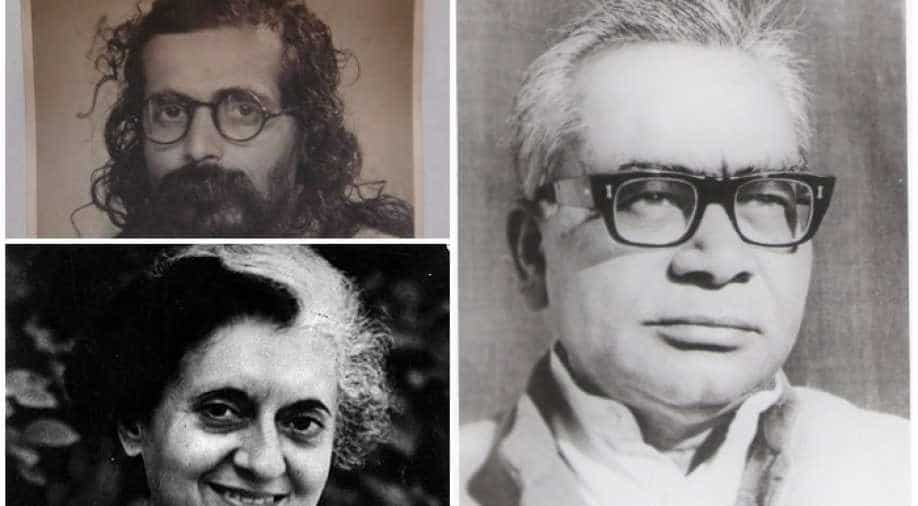 Not much can be expected from Congress, but regional parties by creating broad alliances with Congress and Left can definitely ensure that multi-party character of the country remains dynamic.

Politics has taken a full circle in Indian politics. The assembly elections which should have gone unnoticed and uneventful has filled Indian politics with new energy and alignment. Elections in Haryana and Maharashtra have revealed few foundational truths about Indian politics. India today is functioning under BJP’s hegemony. It occupies both ideological and organisational dominance in the country’s politics. It is a fact but it does not mean that the reality of politics is immutable. From anti-Congressim of 1967, the country has moved into anti-BJPism phase. This Opposition should not be seen from the ideological prism alone. It should be seen from the prism of resistance to one hegemonic centre of power.

Two big national parties, Congress and CPM do not pose any significant challenge to BJP. It is similar to 1967 when both Jan Sangh and Swatantra Party, despite a national appeal, were electorally irrelevant in front of Congress party. Despite Parliamentary strength, Jan Sangh backed by RSS and Swatantra Party - constituting primarily of Congress dissidents - could not dislodge Congress from its premium position. It is similar to 2019 when national parties opposed to BJP are almost irrelevant today.

Though what is common in both periods is that push back to both BJP and to Congress in 1967 took place when national and regional parties of different ideologies came together to defeat the ruling hegemony. Tall socialist leader, Ram Manohar Lohia today is reviled for legitimacy it provided to RSS. He was the first person to understand that without a broad range coalition, even short-lived, Congress cannot be defeated. He played an important role in bringing then various shades of Opposition and Jan Sangh together to fight elections against Congress in various states in north India. The combination was short-lived but for the first time, the non-Congress government came to power in north India stunning everyone in the Congress party. Many criticised Lohia for mainstreaming RSS and taking an unprincipled stand in politics. Today a lot of critics have gone against Congress for compromising its ideology for ramping up a coalition with NCP and Shiv Sena against BJP in Maharashtra.

The commonality in the context of 1967 and 2019 is that the push back came from regional players who created alliances with so-called national parties. In October 2019, the stars of two assembly elections were JJP in Haryana and NCP of Maharashtra. BJP had to compromise with JJP in Haryana as the government was formed with former's support.

In Maharashtra, the push back came from Shiv Sena which wanted to break out of BJP.  Though BJP is of the view that coalition will fall apart and they can occupy bigger space in the state. The fact is that in politics dominant status is always tenuous and contestable. It is this push back which should worry BJP. Next year BJP will not be fighting Congress in Delhi and Bihar. It will be pitted against AAP in Delhi and RJD in Bihar. Even in Jharkhand, BJP is dealing with a lot of smaller parties. Congress in Jharkhand is also a junior partner to JMM. So, again BJP is pitted against JMM led opposition in the state which goes to polls in next few weeks.

Today, the opposition is being criticised for making a compromise on ideology to push back BJP. Jan Sangh and BJP during there expansion phase compromised a number of times. The compromise came in 1967, 1977 and 1989. In all three experiments, BJP had to contain its ideological commitments. During 1998 and 1999, BJP had to put Ram Janam Bhoomi Andolan and abrogation of Article 370 at the back burner. BJP even went into an alliance with PDP in Kashmir to break a political taboo that BJP can never come to power in a Muslim dominated state.

Today, Indian politics must show resilience. Indian politics must demonstrate that space for opposition exists. Nothing can be expected from Congress but regional parties by creating broad alliances with Congress and Left can definitely ensure that multi-party character of the country remains dynamic. It is not to say that democracy is coming to an end but every citizen must become truly vigilant if the Opposition begins to collapse under its own internal contradictions. The development in Maharashtra is a positive development for democracy as it shows that every inch of power in India remains contested and local and regional articulation of India remains as relevant as it was when republic came into existence.