Balakot operation: India serves it right and tight to Pakistan 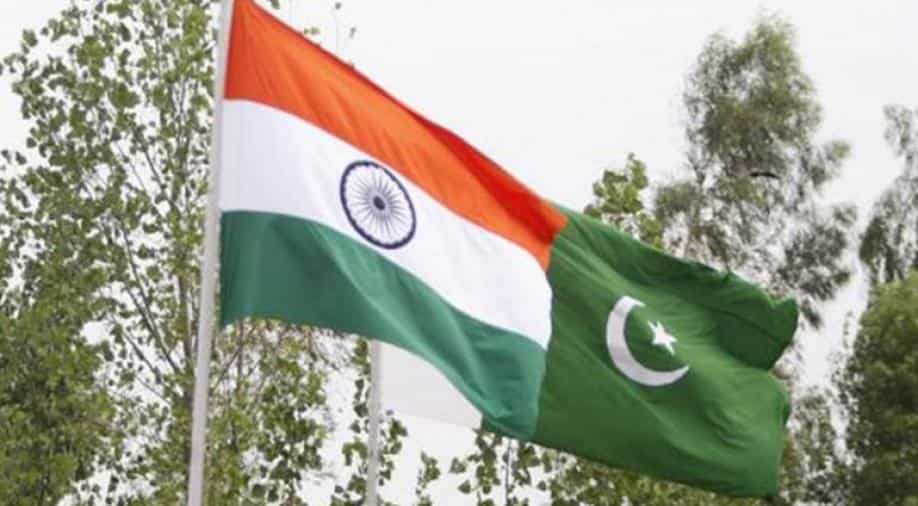 A loud and clear message has been delivered to Pakistan that India will not hesitate in going inside the Pakistani territory to hunt out terrorists and their camps.

India has dished out to Pakistan what it had been asking for years. Pakistan had been testing India’s patience by carrying out dastardly attacks through its band of home-grown terrorists in Kashmir and other parts of the country. But for how long? It had to happen. India needed to give a strong reply to Pakistan to stop it in its tracks.

For how long could Pakistan expect India to sit quietly as it went about continuing with its state policy of terror? A loud and clear message has been delivered to Pakistan that India will not hesitate in going inside the Pakistani territory to hunt out terrorists and their camps.

Here are the key takeaways:

Meticulous planning: The air strike was well-timed and carefully planned. It is not easy to carry out aerial attacks during the hours of darkness when operations get hampered due to lower visibility. But Indian Air Force chose 3.30 am local time to exploit the advantages to maximum effect when its Mirage 2000 fighter jets dropped bombs on JeM terrorist camp in Pakistan's Balakot. In less than 30 minutes, 12 Mirage 2000 fighter jets completed the job with precision by eliminating the terror camp, which had taken the responsibility for the Pulwama suicide attack in which at least 40 CRPF personnel were martyred. Though exact figures are not readily available, a large number of militants and their leaders and handlers (some reports put the figure between 200 and 300) were killed.

Pakistan caught napping: Pakistan least expected India to cross the Line of Control and conduct airstrikes inside its territory. Pakistan knew of impending response from India in the wake of the outrage following the Pulwama terror attack. Expecting India to carry out another surgical attack following the Uri attack last year, it had moved away several terror launch pads and training facilities from the line of control dividing Kashmir. But the least it had expected that India will dare to launch air strikes on its soil. This is the first time India has resorted to aerial bombing over the disputed border since the 1971 war. Indian warplanes had not crossed the Line of Control even during the brief Kargil conflict in 1999.

Zero tolerance towards terrorism: A hard and decisive message has been delivered to Pakistan that India will not hesitate in taking punitive measures if the former continued with its malicious designs. India had earlier indicated a change of its approach when it carried out surgical strikes in Pakistan occupied Kashmir inflicting heavy casualties on terrorists 10 days after the Uri attack in which 18 Indian soldiers were killed.  With Pakistan disregarding all calls from India and the world leaders to close terror camps operating from its soil and prevent infiltration of terrorists into Kashmir, such a reply was long overdue.

Prepared for escalation: The air strike also conveys Indian leadership’s readiness for an all-out confrontation if Pakistan chooses to escalate the situation. Thus far, New Delhi had been held hostage to Islamabad’s manipulation and the threat of use of nuclear weapons if India dared any limited strikes on Pakistan. It resisted the military response, despite the massive outcry back home, for fear of escalation of hostilities. But New Delhi has decided to bite the bullet by extracting revenge on both the occasions. This marks a tectonic shift from India’s earlier stand when it used to share information of terror attacks with Pakistan in the hope that the latter will live up to its promise and take any concrete action against the terrorist groups operating from its soil.

Message to the world: With the world leaders baulking at India’s repeated requests for concerted and timely action against terrorism, New Delhi has decided to walk the talk. India has also sent out a strong signal to the global community that enough is enough and it reserves the right to self-defence against cross-border terrorism. India is unlikely to face any resistance given the global community’s strong condemnation of the Pulwama terror attacks and support to New Delhi. In fact, the US national security advisor John Bolton had gone on to say that Washington supported India's right to 'self-defence' from 'cross-border terrorism'.

What does it augur: There is no doubt that India’s military action has upped the ante and the world is concerned about the escalation of hostilities. The Indo-Pakistan relations have taken a severe hit and there does not seem a ray of hope of any betterment in the situation in the very near future. Any miscalculation by either of the two countries can bring them to the brink of a full-fledged war which does not augur well. Both countries should practice restraint and bide time to give peace another chance.