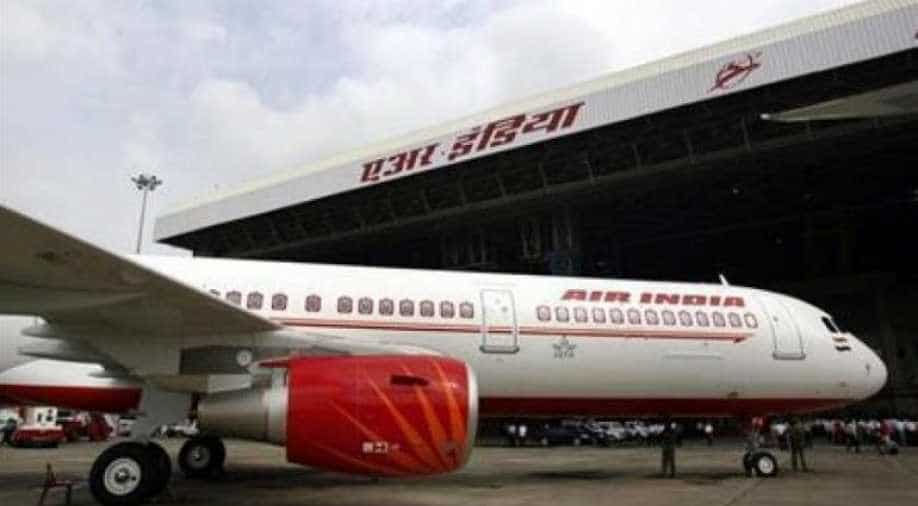 Ratan Tata's love for aviation is widely known. A trained pilot, he always wanted to come back to skies with an airline

With the submission of financial bids, the stage is finally set for the privatisation of Air India, the debt-laden Indian national carrier. It was a daunting task to find a possible buyer for Air India after coronavirus shattered the aviation and travel industry in early 2020 but the submission of bids by Tata Sons and consortium led by SpiceJet promoter Ajay Singh yesterday has raised the hopes of one of the big disinvestment targets being met before the end of this year. The airline was started by JRD Tata way back in 1932 as Tata Airlines.

Ratan Tata and the love for aviation

Ratan Tata's love for aviation is widely known. A trained pilot, he always wanted to come back to skies with an airline and tried to bid for Air India earlier as well but Jet Airways owner Naresh Goyal allegedly didn't let it happen. Thereafter every now and then Ratan Tata's name cropped up for being in pilot's seat for aviation JVs. Even when Jet Airways was shutting down, news came that Ratan Tata was testing waters there as well. Ratan Tata's flirting with aviation ventures turned into serious affair when it entered a JV with Malaysia's AirAsia in 2014 for a low-cost carrier. And soon after when it announced another partnership with Singapore Airlines for a full-service carrier Vistara, the partnership with other erstwhile partner AirAsia turned sour. However, it is still not clear how Singapore Airlines and Air Asia will react once the Air India is acquired and how much risk can Tata Group take with 3 airlines under its fold.

Having Air India under its fold makes much sense for Tata Group as compared to any non-airline investor. With Vistara and Air Asia, acquisition of Air India will bring synergies for Tata Group's aviation business though the liabilities that come with the national carrier will also be hard to absorb. Still with the 900 overseas slots including in New York, Chicago, London, Narita and Seoul and 4400 domestic slots and bilateral rights to fly to other nations will give a huge advantage to Tatas owner airlines. Air India has a fleet of 173 aircraft including 13 Boeing 777-300 Extended Range, 27 Boeing 787-800 and 27 Airbus 321-NEOs and three Boeing 777-200 Long Range aircraft

Will Air India be Jaguar Land Rover for Tatas?

Tata Sons is not new to acquisitions and turnarounds. Wherever they can't create capacity or go for greenfield expansion, India's top conglomerate acquire assets and companies and Air India is a step in this direction. When Jaguar Land Rover was acquired in 2008, many companies had failed to run the British marquee auto firm profitably and Tata Group could do what others couldn't by making JLR profitable. Though the same thing couldn't happen with a failed takeover of one of world's largest steel maker Corus that became a drag on its books

Why are other suitors in race?

Other suitors are in race possibly for financial investment and selling the asset after turning it around. But in Air India's case turning around may not be too easy for an outsider. It is not SpiceJet where decisions could be taken freely without any external involvement. The airline has over 16,000 employees out of which 9,617 are permanent,
This big chunk of erstwhile government employees can be a big liability if any new owner can't manage the differences.