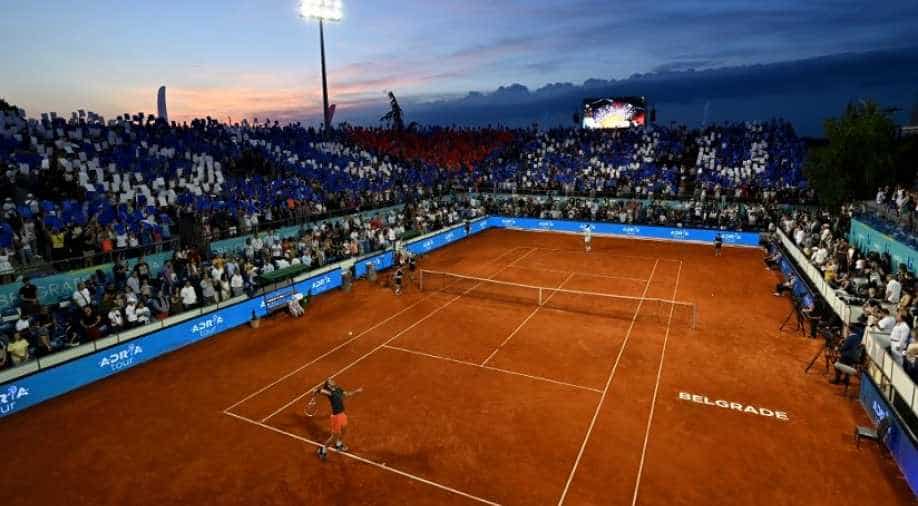 Novak Djokovic and the entire sporting must take note of how minute of mistakes could ruin the efforts made in the last three months to curb the spread of the dreaded virus.

Apologies, apologies and more apologies. This is the state of tennis stars and organisers who took part in the much-talked-about Adria Tour. Four players – Novak Djokovic, Grigor Dimitrov, Borna Coric and Viktor Troicki – who participated in the tennis exhibition event has tested positive for the coronavirus with the plan turning out to be reckless and catastrophe. The visuals of elite players including Djokovic partying topless to celebrate the success of the tour in Belgrade are enough to produce millions of facepalms, something which social media has been witnessing since the video went viral on Tuesday.

“I know there have been some criticisms as well especially coming from the West: ‘why do we have a crowd? Why not having social distancing? What is going on and why are they having this kind of event in the midst of a very hard pandemic in the West?” – This is what Djokovic had said in the Eurosports Tennis Legends Podcast published on May 18.

“But, you know, it’s hard to explain to people that the situation is really, really different maybe in America or the UK than it is in Serbia or surrounding countries, and obviously from the day one of the organization of the Adria Tour, [we have been] following the rules and the measures that have been regulated by obviously the government institution and the public health institution.”

Prayers up to all the players that have contracted Covid - 19. Don’t @ me for anything I’ve done that has been ‘irresponsible’ or classified as ‘stupidity’ - this takes the cake. https://t.co/lVligELgID

Djokovic sounded confident and bullish but he must have known that coronavirus doesn’t even spare people with immense influence. The event went ahead with some of the biggest stars headlining the exhibition. Social distancing norms, to a major surprise, were tossed out of the window. Hugs, high-fives, handshakes became a routine in the Adria Tour as if the world never witnessed or is rather witnessing COVID-19 pandemic.

I’m proud to officially share the news that the #AdriaTour will be held across the Balkans 13 June - 5 July kicking off with a tournament in Belgrade. Very grateful and excited we could make this happen to play and support humanitarian projects across th… https://t.co/8eQsx7CkMu pic.twitter.com/QDVXa4FbqV

The Tour has been cancelled now but has it really served the ‘philanthropic’ purpose, Djokovic and his brother were looking to achieve? What about the Kids’ day? And when most of the footballers and organisers from Bundesliga, Serie A, Premier League are focusing on maintaining social distancing norms with proper sanitization work even on the ball, Djokovic felt it was absolutely fine to hold an event with a packed crowd and no health safety measures in place. The result is in front of everyone.

And what is more laughable is that Djokovic opposed to COVID-19 vaccination earlier in April. A virus which has infected over 9million people with more than 400,000 worldwide deaths. A bit of sensibility and responsibility was needed from the Serb but he gave away a double fault there.

“Personally I am opposed to vaccination and I wouldn’t want to be forced by someone to take a vaccine in order to be able to travel,” Djokovic said in a Facebook live chat with other Serbian athletes.

Heavy backlash, expected after the catastrophe in Adria Tour, followed. From Nick Kyrgios to Andy Murray, everyone is of the view that the Adria Tour shouldn’t have taken place. Djokovic’s latest misstep has caused some to question his presidency of the ATP (Association of Tennis Professionals, or men's tour) Player Council, which advises the ATP board.

Not only on Djokovic’s part but other top players who showed up for the Adria Tour have been irresponsible, to say the lease. Grigor Dimitrov, instead of testing in Zadar, travelled to Monaco. His manager on Tuesday said: “They often have ailments and still try to play,” he said. “We didn’t have such worries [about coronavirus], none of us thought about it.” Should this be coming from an elite tennis player influencing millions and might now be affecting many? Monaco hadn’t registered a single coronavirus case for a full three weeks. On 21 June, there was a coronavirus positive in the Principality.

Tell dominic (and everyone else) to self isolate. A negative test now doesn’t mean no corona at all. Have to wait for at least 14 days after coming in contact with someone who tested positive https://t.co/MP1S0euXKf

The Battle of the Brits exhibition in West London, where Andy Murray made a winning comeback, is being held behind closed door with strict health protocols in place. Maybe the organisers of Adria Tour should have known how sports in the coronavirus world are being played. Maybe they could have saved themselves from a PR failure and sheer embarrassment without putting many lives in danger.

While harsh criticism is something the Adria Tour disaster deserves but what is important is that Djokovic and the entire sporting world take note of how minute of mistakes could ruin the efforts made in the last three months to curb the spread of the dreaded virus. And in Djokovic’s case, it wasn’t even a minor mistake, it was a calamity. 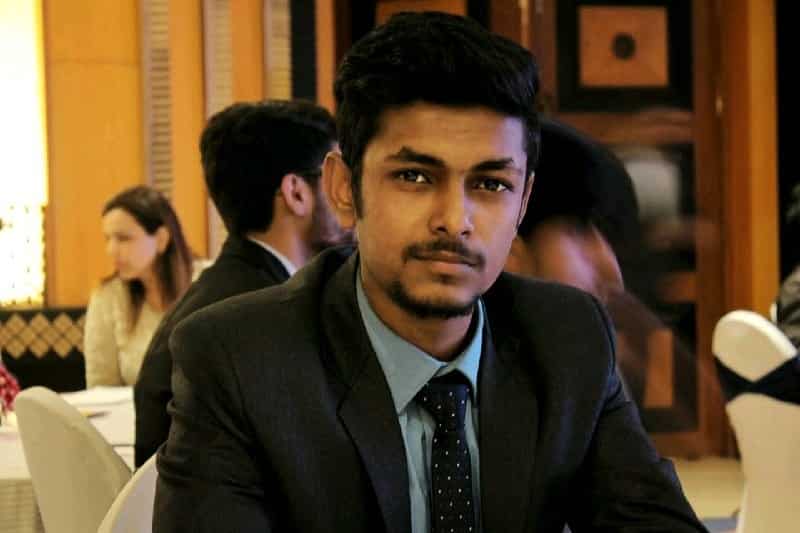 An ardent lover of football and cricket. Loves playing FIFA in free time. The shiny red ball made him fall in love with cricket while it was Cristiano Ronaldo’s trickery which pulled him towards football.