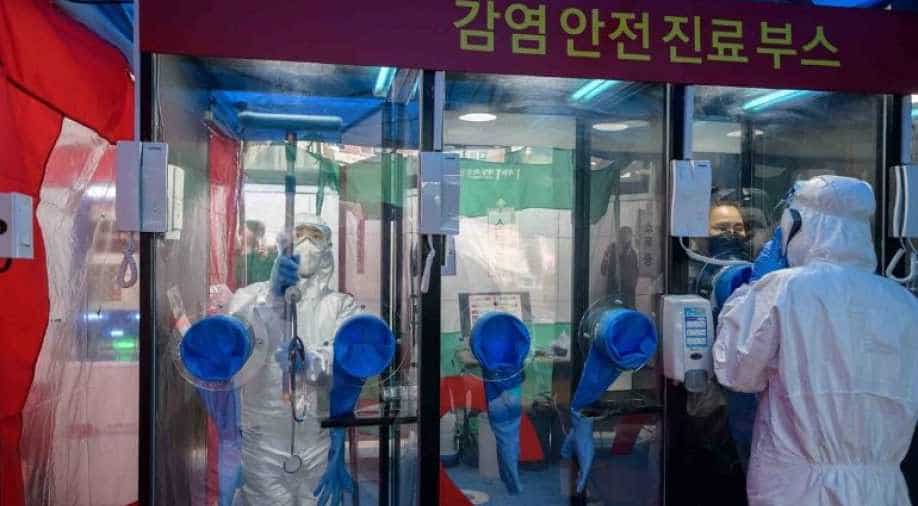 The development of an effective vaccine cannot be accomplished without an objective analysis of the structure of SARS-CoV-2, its mode of action and its origin.

Norwegian and British vaccine scientists have published unequivocal evidence that SARS-CoV-2, the coronavirus responsible for the COVID-19 pandemic, is man-made.

The authors state two conclusions: (1) the mutations that would normally be seen in the course of animal to human transmission have not occurred in SARS-CoV-2, indicating that it was fully “pre-adapted” for human infection and (2) SARS-CoV-2 has insertions in its protein sequence that have never been detected in nature and contribute to its infectivity and pathogenicity.

That is, SARS-CoV-2 has a receptor binding domain specifically designed for the human angiotensin converting enzyme-2 receptor (ACE2) found in lungs, kidneys, intestines and blood vessels.

In addition, SARS-CoV-2 has a furin polybasic cleavage site not found in any closely-related bat coronaviruses as well as other artificially inserted charged amino acids that enhance the virus’ ability to bind to and enter human cells by forming “salt bridges” between the virus and the cell surface.

Those modifications are key to understanding the unique transmissibility and potency of SARS-CoV-2.

The authors explain that the COVID-19 pandemic is revealing neurological, haematological and immunological pathogenicity, which cannot be explained by infectivity via the ACE2 receptor alone.

There have been wide-ranging clinical observations such as a loss of taste and smell, sore throat, dry cough, headache and severe gastrointestinal pain with diarrhoea.

SARS-CoV-2 binding to the bitter/sweet receptors in the upper respiratory tract provides a perfect location for transmission by coughing.

According to the authors, oral and upper respiratory infection can lead to transmission to the lower respiratory tract, gastrointestinal effects and a cascade of inflammation-producing immunological responses.

The wide-spread systemic release of the virus, due to its co-receptor enhancement,  could explain the multiple clinical findings on the cardiovascular system, immunological T-cells, cells associated with neuropathological conditions and, finally, the severe hypoxia seen in advanced cases of the disease.

As the authors correctly note, the development of an effective vaccine cannot be accomplished without an objective analysis of the structure of SARS-CoV-2, its mode of action and its origin.

That effort has been hampered by China’s refusal to fully disclose the information it possesses, in conjunction with a politically-motivated scientific misinformation campaign by Beijing to avoid responsibility, by some Western scientists with a vested interest in the outcome and by an uninformed and servile media.

That includes the editorial decisions of scientific and medical journals, which seem to favour, overwhelmingly, the narrative that the COVID-19 pandemic is just another naturally-occurring outbreak, even to the extent of censoring opposing views.

Until now, the cover-up of the true origin of the COVID-19 pandemic has been successful.

No less than the Office of the Director of National Intelligence in the United States has blindly accepted the scientific “conventional wisdom” promoted by the Chinese Communist Party, issuing the following April 30, 2020 statement:

“The Intelligence Community also concurs with the wide scientific consensus that the COVID-19 virus was not manmade or genetically modified.”

Remarkedly, there has never been conclusive scientific evidence to support that claim, yet many appear content endorsing the naturally-occurring narrative, mostly out of ignorance or an unwillingness to accept the ugly truth.

That ugly truth is - China manufactured SARS-CoV-2 and, through a combination of hubris, incompetence and recklessness, unleashed it on the world.