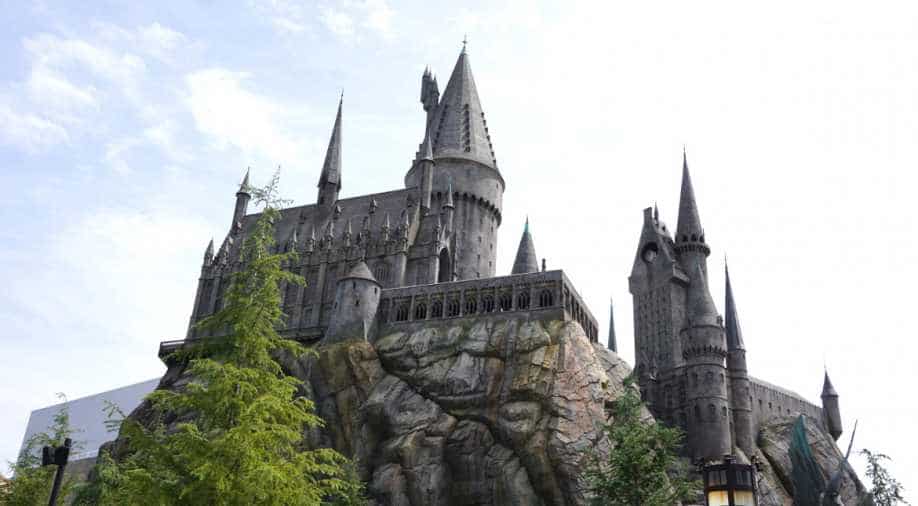 Visitors can experience what life at Hogwarts is like by wandering through the Gryffindor's common room, strolling through the Forbidden Forest or sitting in Hagrid's hut. Photograph:( Getty )

Follow Us
Harry Potter fans can plunge into the magical world of wizards thanks to an exhibition dedicated to the film franchise opening in the Belgian capital.

Visitors can experience first-hand what life at wizarding school Hogwarts is like by wandering through the Gryffindor's common room, strolling through the so-called Forbidden Forest or just by sitting in gamekeeper Hagrids' huge chair in the rustic-style hut.

The exhibition's press officer, Peter Monbailleu, said it was not necessary to be a fan of the books and films to enjoy the exhibition.

Monballieu claimed the the exhibition turned out to be a big success with already one hundred thousand tickets sold online before the opening on 30 June.

Monballieu explains the success of the franchise by the mix of adventure and universal values it carries.

"I think the whole Harry Potter saga is a story in which everybody has some characters that they can identify with. It is a universal story, it is about courage and it is about connection between people and it is about hanging in there. Keeping yourself together and adventure. It is one big adventure so everybody loves the story and an adventure," Monballieu said.

Caroline Biassinne, who visited the venue with her sister Sophie, said she enjoyed the Brussels event.

"It was great, really cool. You could see many things, especially the props, lots of props. That was especially great. So now one can imagine how it was like shooting the films," she said.

Xavier Pottillius visited the exhibition with a group of children. He said he enjoyed it despite not being a fan of the series.

"I find it a very nice exhibition, even though I'm not a Harry Potter fan myself. I'm here with a group of children and the children love this exhibition a lot," he said.

The touring exhibition premiered in Chicago in 2009 and is in Brussels until mid-September.