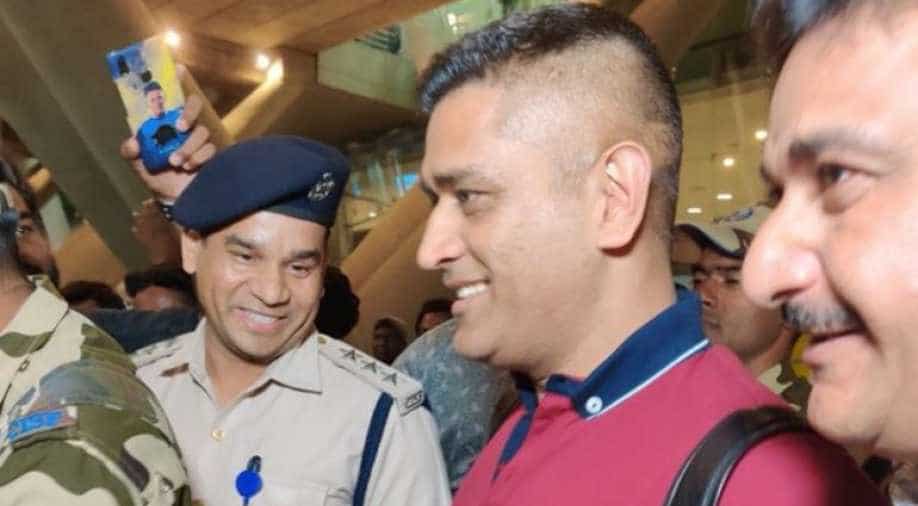 According to the reports, CEO Kashi Vishwanath has said that CSK training camps will begin after March 19.

Former Indian skipper MS Dhoni gets a grand reception at Chennai ahead of Indian Premier League.

According to the reports, CEO Kashi Vishwanath has said that CSK training camps will begin after March 19.

MS Dhoni will finally return t the ground after a long gap, the last time MS Dhoni played a match was against New Zealand in the semifinals of the 2019 World Cup.

Dhoni was criticised for his slow batting during the tournament. Earlier this year, Dhoni was not enlisted in the BCCI's central contract players' list.

The 38-year-old will lead the Super Kings this year, the first match will be between previous edition's finalists, Chennai Super Kings and Mumbai Indians.

Dhoni had commenced training with the Jharkhand team some time back, and would also look to get into the groove as he has been away from the game for a while now.

Practice sessions of the Super Kings’ team never failed to attract crowds in thousands in the past, and with Dhoni set for early arrival for preparation similar numbers can be expected this time around as well.