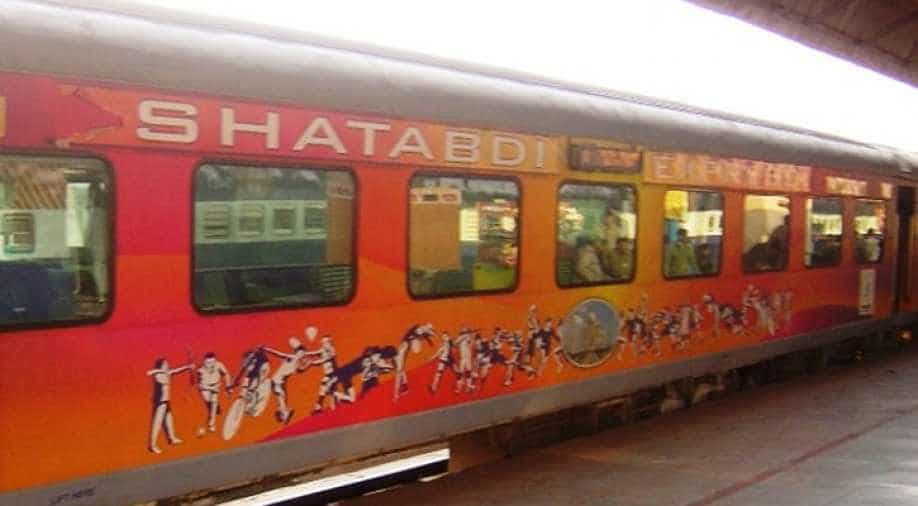 The Railways remains committed to the "zero-accident mission" launched in 2015 with the renewal of tracks, more railway bridges, better signalling and rolling out of accident-proof coaches and engines, Union minister Railways Rajen Gohain said in a written reply to a question in Rajya Sabha.

The Railways has been facing criticism over series of accidents since the mission was announced. Critics have blamed the railways' ministry for failing to develop an effective system to avoid collisions and derailments.

Highlighting the safety measures taken by the Railways, the minister said that steps are being taken for improving train tracks. Old tracks are being continuously replaced to ensure the safety of trains, he said.

The Railways is also working on improving signalling and interlocking system to eliminate human failure - one of the key factor in train crashes.

Gohain also said that superior and safer Linke Hofmann Busch (LHB) coaches with anti-climbing features have been progressively introduced in trains to reduce the fatalities in case of accidents.

With this objective in mind, the ministry has planned an investment of Rs 1 lakh crore in the next five years with the name of 'Rashtriya Rail Sanraksha Kosh' in upcoming Rail Budget of 2017-18.