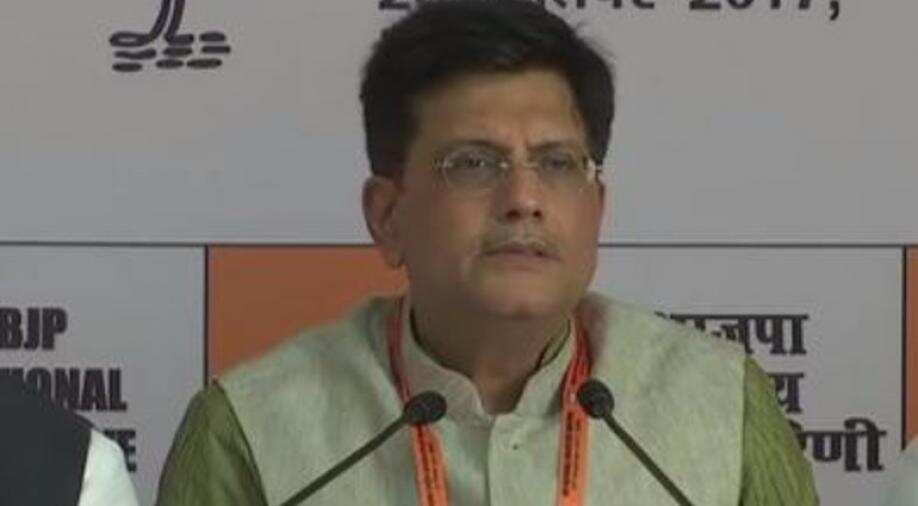 The government said on Friday it has redrawn the criteria for the redevelopment of railway stations.

Railway minister Piyush Goyal said that stations would be re-categorised on the basis of revenue, footfall and strategic importance.

Many new stations are being identified for redevelopment, Goyal said during the Question Hour in the Rajya Sabha.

He said that 23 stations were being redeveloped in the first stage of the station redevelopment program by zonal railways.

Members also raised the issue of the tragedy in Mumbai's Elphinstone railway station due to stampede and collapse of a foot overbridge.

Goyal said the foot overbridge had not fallen because of Railways but was a combination of some unfortunate events including panic over some words uttered by a flower vendor.

Since the footfall criterion was being introduced, he believed that the Elphinstone station could figure among the new stations.

The minister said the Army's help had been sought with regard to the station and added that a private contract was also given.

A member complained of the unhygienic condition in train toilets and asked whether private contractors were accountable. Goyal said action can be taken and urged the members to bring such instances to his notice.