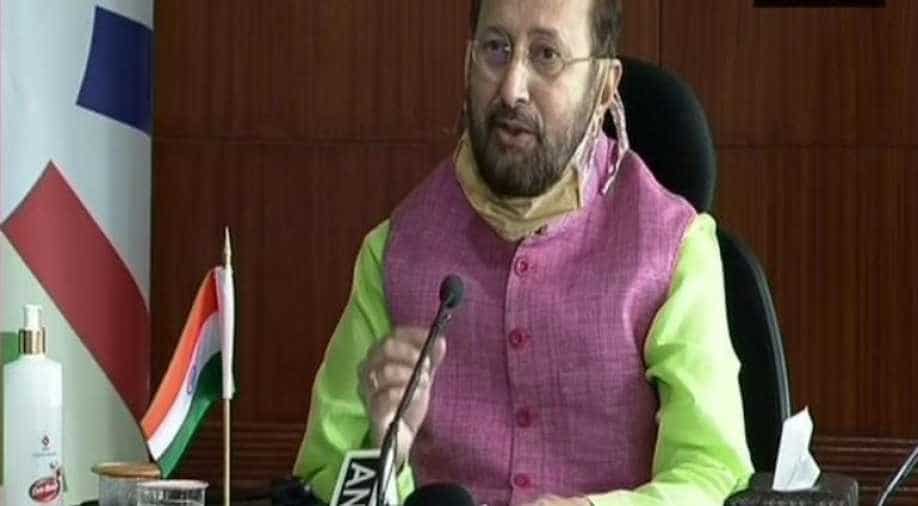 The minister said that India has been able to preserve 8 per cent of the world's biodiversity despite constraints.

On the occasion of World Environment Day, Minister of Environment, Forest and Climate Change Prakash Javadekar on Friday launched the urban forest programme in 200 corporation cities of India.

"We have forests in rural areas but not much in urban areas. In many cities, there are 2-3 forests but we need more. Therefore, we have introduced the scheme of urban forests. In cities, there are gardens but not forests. We have to create forests so we decided to launch an urban forest programme in 200 corporation cities of India. We will fund it to some extent to compound it and to carry out minimum services there," Javadekar said at the virtual celebration of World Environment Day 2020.

"Let us map forest lands and degraded land in cities. And if that is reserved for creating these urban forests, it becomes a people's movement. I appeal to everyone to work together. We are thinking of giving a prize for creating good forests with people's participation and in PPP mode in various urban cities," he said.

The minister said that India has been able to preserve 8 per cent of the world's biodiversity despite constraints.

He said that our lifestyle is inextricably linked with nature, and trees and all species are a part of our life.