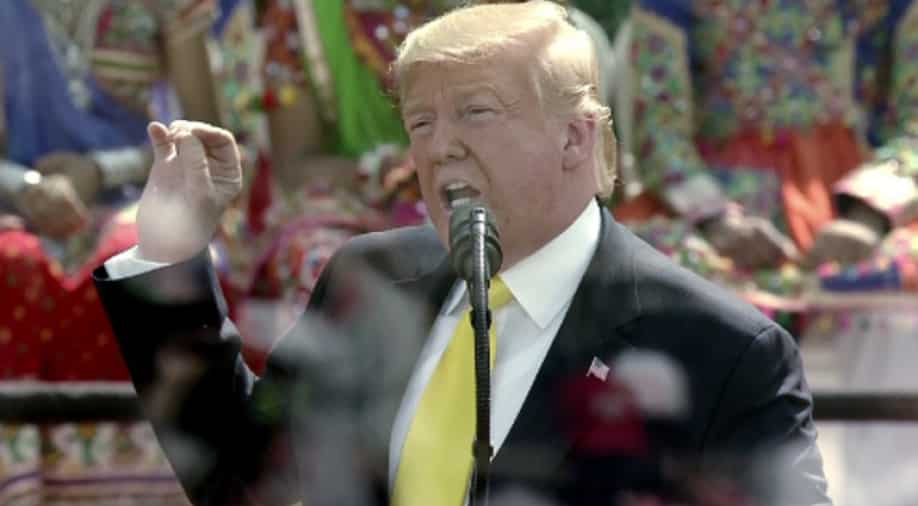 Noting that terrorism was taking root in the region and leading to "pain and turmoil" that both countries, US and India have long endured, the US president managed to remind the world exactly why Pakistan continues to remain one of India's most troublesome neighbours.

While addressing the one hundred thousand strong crowd in the packed stadium, Trump said that Washington was helping Pakistan crackdown against radical groups enjoying protection, patronage and proving grounds for putting their violent ideology to work right next door in India.

"For this reason (we want peace and prosperity in the Indo-Pacific region in fight with militancy), since taking office, my administration is working in a very positive way with Pakistan to crackdown on the terrorist organization and militants that operate on the Pakistani border, " the US president said.

"Our relationship with Pakistan is a very good one. Thanks to these efforts, we are beginning to see signs of big progress with Pakistan and we are hopeful for reduced tensions, greater stability and the future of harmony for all of the nations of South Asia," Trump added.