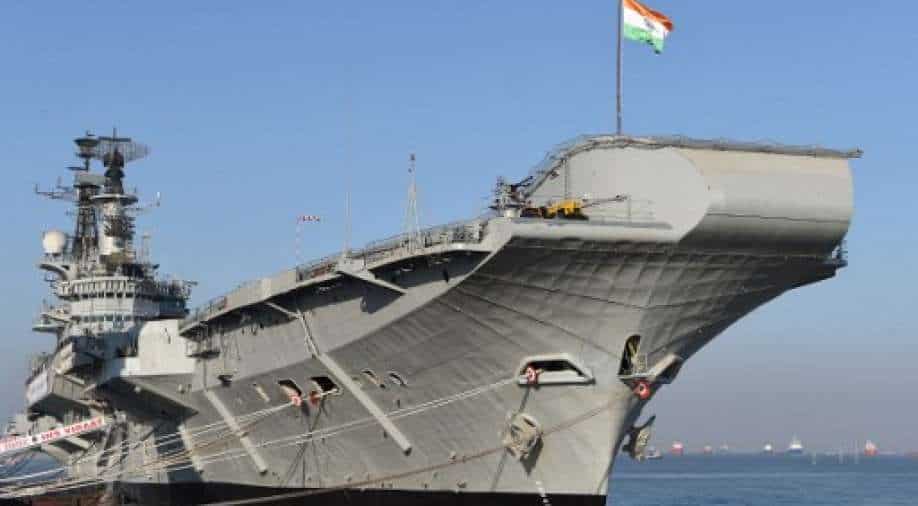 Being conducted over a vast geographical expanse of the Indian Ocean region, the exercises are aimed at testing the combat readiness of the Indian Navy. This especially when geopolitical changes are increasing in the region. During the "weapon work up phase" of the Tropex exercises, multiple "on target" missiles, torpedoes, and rockets were tested.

Tropex has two other phases — one was coastal defense exercise "sea vigil" from January 12 to 13, which saw the participation of not only Navy but also coast guard, marine police of 13 coastal states and union territories, followed by tri-service joint amphibious exercise AMPHEX 21 which was conducted in the Andaman and Nicobar group of Islands.

Meanwhile, as Tropex was on, Pakistan conducted its own naval exercises — Aman 2021 that is seen as a coup by Islamabad since it saw the attendance of 45 countries — NATO, Russia. While the exercises are also seen as a "project to build a positive image", not much is achieved on-ground as compared to Malabar exercises last year between India, Japan, Australia, and the US.

Also, modern geopolitics has increasingly been less about who got a bigger gun. In terms of humanitarian support and deliverables, last year saw Mission Sagar by the Indian Navy providing food and medical assistance to countries in the region amid the pandemic. Mission Sagar 1 provided support to five Indian ocean island countries, while Mission Sagar 2 provided support to four East African nations and SAGAR-III to two South-East Asian nations. In addition to this, under operation Samudra Setu, India brought back 3992 Indian Nationals who were stranded globally as covid impacted global travel.

Meanwhile, on February 11, 2021, Pakistan conducted a successful Training Launch of Babur Cruise Missile IA, with a range of 450 kilometres. Babur Cruise Missile is capable of engaging targets at Land and Sea with high precision. This is the third test of nuclear-capable missiles carried out over the past three weeks. The test launch of submarine-launched cruise missile (SLCM) Babur comes at the time when Pakistan is hosting its multinational naval drill titled “AMAN 21”, which literally means peace.