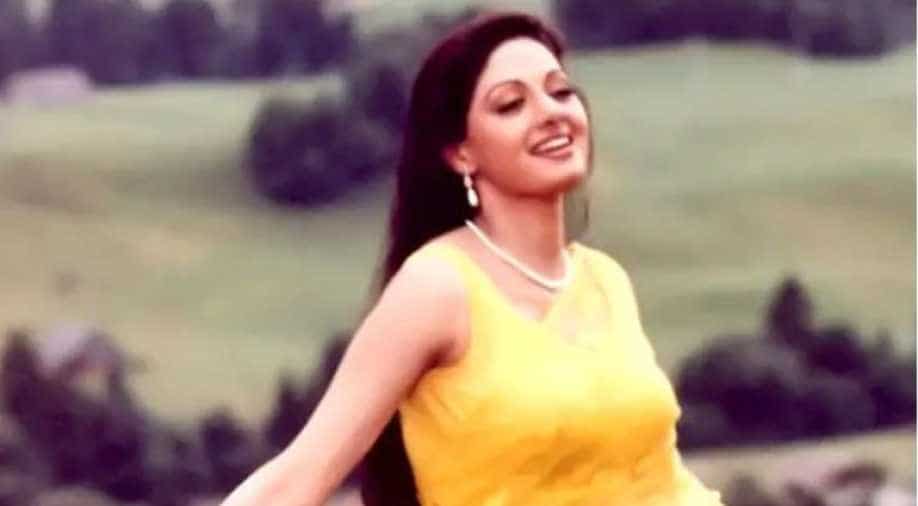 Sridevi in a still from the film 'Chandni'. Photograph:( Twitter )

Five big stories of the day

The official forensic report reveals that veteran Indian actor Sridevi died of accidental drowning in the bathtub on Saturday.

According to the government of Dubai Media office, the Dubai Police has transferred the case to Dubai Public Prosecution, which will carry out regular legal procedures followed in such cases. Following completion of post-mortem analysis, Dubai Police HQ today stated that the death of Indian actress Sridevi occurred due to drowning in her hotel apartment’s bathtub following the loss of consciousness.

The CBI had registered a case against the Delhi-based diamond jewellery exporter for an alleged bank loan fraud to the tune of Rs 389.85 crore involving the Oriental Bank of Commerce.

It also registered cases against the directors of the firm, Sabhya Seth, Reeta Seth, Krishna Kumar Singh, and Ravi Singh, and another company named the Dwarka Das Seth SEZ Incorporation.

While addressing a media gathering, Pooja Joshi said that instead of apologising for the incident, both Kejriwal and Sisodia are in denial.

The association also demanded a written apology from the chief minister.

Indian ministry of home affairs has said it will reimburse all funds spent by the Jammu and Kashmir government which it paid as compensation for damages and losses to the victims of cross-border firing.

In the last two months, there has been a string of cross-border firing in Poonch, Uri,  Bandipora and other areas leading to the deaths of several civilians.

UN rights chief Antonio Guterres urged US, China, and Russia to end "pernicious" Security Council vetoes while condemning the "prolific slaughterhouses" in Syria and other conflicts

The UN secretary-general also demanded that a Security Council resolution for a 30-day ceasefire in Syria be "immediately implemented and sustained."