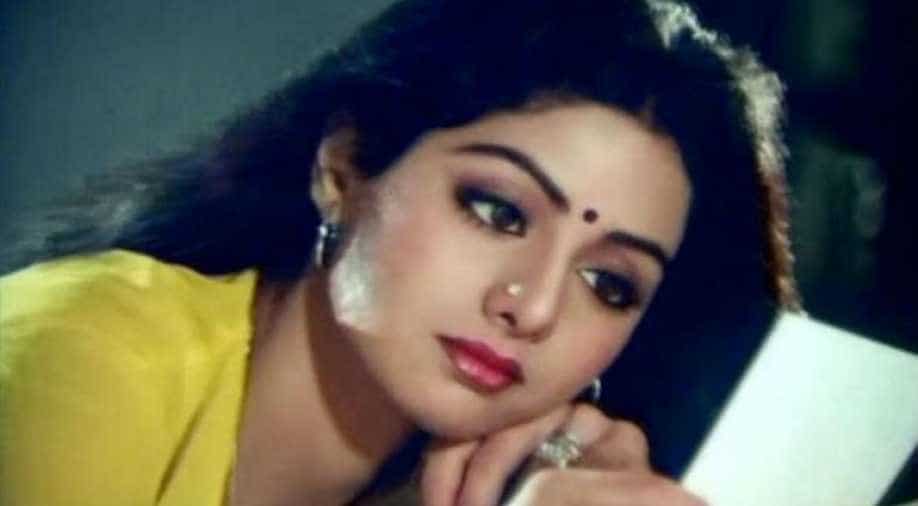 The official forensic report reveals that veteran Indian actor Sridevi died of accidental drowning in the bathtub on Saturday.

According to the government of Dubai Media office, following completion of post-mortem analysis, Dubai Police HQ stated that the death of Indian actress Sridevi occurred due to drowning in her hotel apartment’s bathtub following the loss of consciousness.

The Dubai Police has transferred the case to Dubai Public Prosecution, which will carry out regular legal procedures followed in such cases.

Following the completion of post-mortem analysis, #DubaiPolice today stated that the death of Indian actress #Sridevi occurred due to drowning in her hotel apartment’s bathtub following loss of consciousness.

#DubaiPolice has transferred the case to #Dubai Public Prosecution, which will carry out regular legal procedures followed in such cases.

This means that there will be a further delay in return of mortal remains of Sridevi. The Dubai police reportedly informed Indian authorities that the body can only be handed over after a nod from prosecution magistrate.

She passed away in her hotel room in at 11 pm on Saturday, according to a source in the Indian Consulate in Dubai. Found by husband Boney Kapoor, Sridevi was then rushed to Rashid Hospital in Dubai where she was declared 'brought dead'. It was, however, earlier reported that the actress suffered a cardiac arrest while she was staying at the Jumeirah Emirates Towers, Dubai.

Meanwhile, UAE's Gulf News also reports that forensic reports mention "traces of alcohol found in Sridevi's body" and that "under the influence of alcohol she lost her balance, fell into the bathtub and drowned".

Sridevi's body has now been released for embalming, according to the report.

Bollywood fraternity and fans are currently in a state of shock as they mourn the loss of a veteran actor.

As the family waits for her mortal remains to reach India, it is said that there can be a further delay in the arrival -- caused by the toxicology tests done on the body of the evergreen actress. According to Dubai-based media, Boney Kapoor's family and a group of social workers are awaiting approvals for the release of the body from the public prosecutor. Authorities have revealed that chances of releasing the body today are slim. More details are awaited on the same.