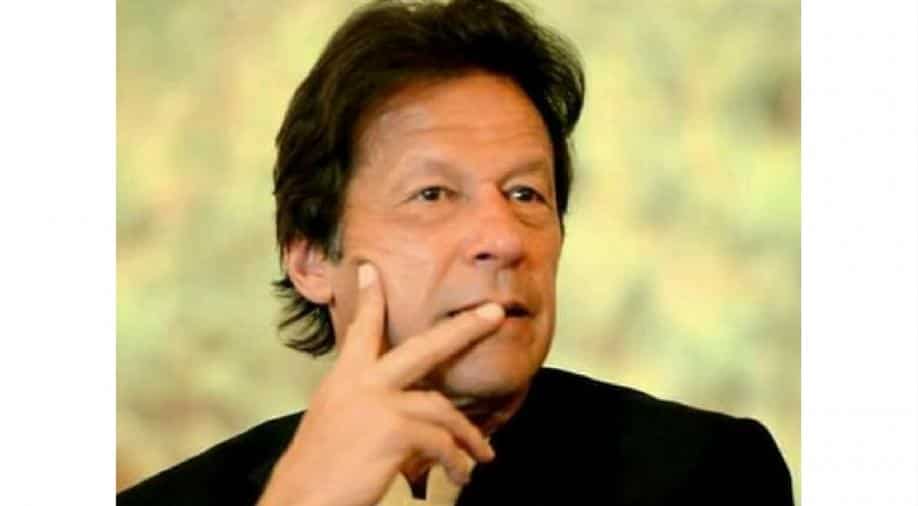 Counting of votes for the Gorakhpur and Phulpur Lok Sabha byelections began today amid tight security.

All eyes are on Gorkahpur as it is the home constituency of UP chief minister Yogi Adityanath from where he had won five times as an MP.

Chabahar project not aimed at 'strangulating' anybody: Iran

Iran has invited Pakistan and China to participate in the strategic Chabahar Port and said the initiative is not aimed at "strangulating" or "encircling" anybody, a media report today quoted visiting Iranian Foreign Minister as saying.

A shoe was hurled at Pakistan Tehreek-i-Insaf chief Imran Khan on Tuesday during a rally in Gujrat city in Pakistan's Punjab province.

Oil fell more than 1 per cent on concerns over rising US production and as equities fell, erasing earlier gains driven in part by the firing of US Secretary of State Rex Tillerson.