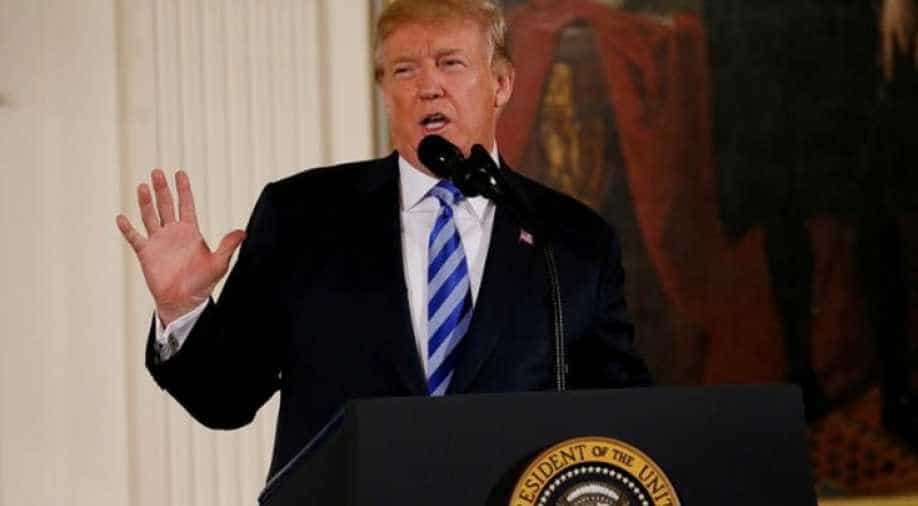 The list could include as many as 100 products, the Reuters report said.

China runs a $375 billion trade surplus with the United States. The White House, however, declined to comment on the size or timing of any move.

China had earlier indicated it would strike back against any US move to impose tariffs.

Meanwhile, Senate Majority Leader McConnell said there was still "a lot of concern" about the tariffs among Republicans.

Earlier, Senate Republican Jeff Flake had announced he was introducing legislation to nullify the tariffs.

Overcoming a veto requires a two-thirds majority in both the Senate and House of Representatives, meaning the Republican majority would need significant support from the Democratic opposition.

The Trump administration has already started renegotiating the North American Free Trade Agreement (NAFTA) even as Canadian PM Trudeau told Trump last week tariffs would be an impediment to talks on updating NAFTA.