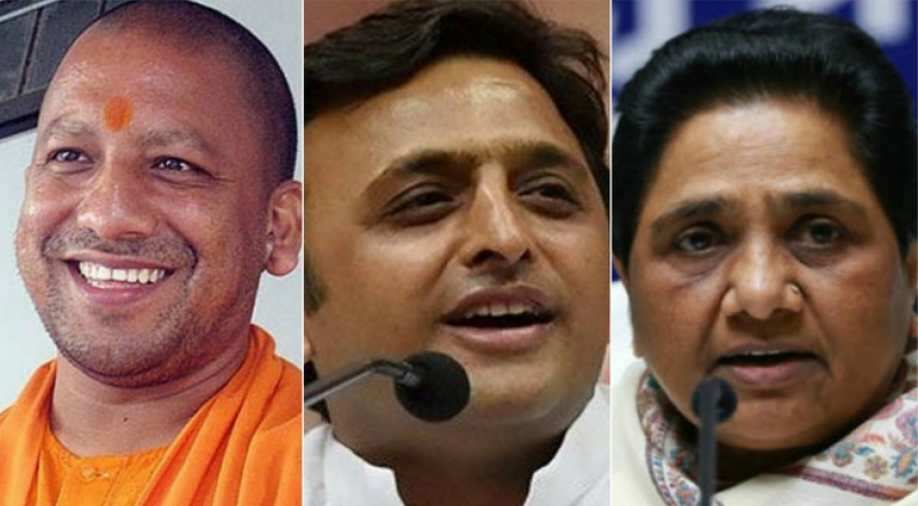 Counting of votes for the Gorakhpur and Phulpur Lok Sabha byelections began today amid tight security.

All eyes are on Gorkahpur as it is the home constituency of UP chief minister Yogi Adityanath from where he had won five times as an MP. It is also a test for the SP-BSP tie-up which has come into existence to take on the BJP, the result could point towards a nationwide third front thrust in the Lok Sabha polls in 2019.

Counting for Gorakhpur by-polls to start at 8 am today; security deployed at Gorakhpur university where counting will be held pic.twitter.com/dpcGXELpDd

The BJP has fielded Upendra Dutt Shukla from Gorakhpur while the SP has put Pravin Nishad in the fray, the Congress had nominated Sureetha Kareem for Gorakhpur.

The bypolls took place after CM Yogi Adityanath and Deputy chief minister Keshav Prasad Maurya vacated their seats after being elected to the state assembly.

Phulpur which was once the constituency of Jawaharlal Nehru is also locked in battle between the SP, Congress and the BJP.