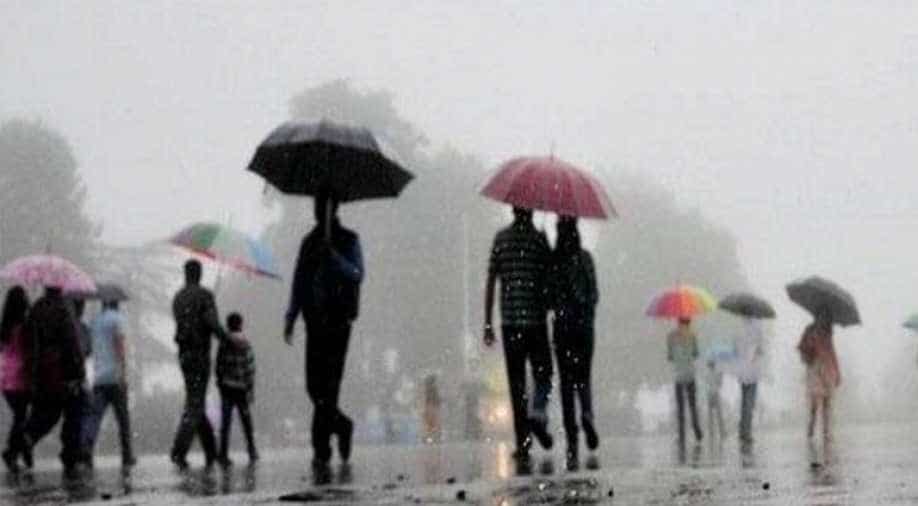 "The very severe cyclonic storm 'Ockhi' over Lakshadweep area and adjoining Southeast Arabian Sea further moved northwestwards with a speed of 15 kmph during past 6 hours and lay centred at 2330 hrs IST of December 2, 2017 over the southeast Arabian Sea near Latitude 11.1º N and Longitude 69.7º E, about 330 km west of Amini Divi. The system is very likely to weaken gradually from today the December 3, 2017, morning," said IMD.

The storm has so far claimed 18 lives and has affected Kerala, Tamil Nadu, Lakshwadeep and neighbouring Sri Lanka.

Kerala and Tamil Nadu have declared compensation to the families of those who died in the storm.

Flynn's actions during the transition 'were lawful': President Trump

US President Donald Trump insisted Saturday that his former national security adviser Michael Flynn had done nothing illegal during the transition.

Flynn pleaded guilty Friday to lying to the FBI about contacts he had with the Russian ambassador. Trump said he fired Flynn because he lied to the vice president and the FBI about those dealings.

"I had to fire General Flynn because he lied to the Vice President and the FBI. He has pled guilty to those lies. It is a shame because his actions during the transition were lawful. There was nothing to hide!", wrote President Trump on Twitter.

In a scathing attack on Prime Minister Narendra Modi, his predecessor Manmohan Singh today said Modi failed to understand the "pains" of his note ban and GST decisions were going to unleash on the people of his own home state.

"I wish the prime minister would find more dignified ways of impressing upon the crowds and seeking their votes...," he said.

Hafiz Saeed to contest in Pakistan general elections in 2018

Jamaatud Dawa chief Hafiz Saeed has announced that he would contest the general elections in 2018.

JD(U) chief has reportedly told he would contest on a national assembly seat from the Milli Muslim League (MML), according to Pakistani media reports.

US pulls out of UN's Global Compact on Migration

The administration of President Donald Trump has withdrawn the United States from a United Nations pact to improve the handling of migrant and refugee situations, deeming it "inconsistent" with its policies, the US mission to the global body announced Saturday.

"Today, the US Mission to the United Nations informed the UN Secretary-General that the United States is ending its participation in the Global Compact on Migration," the Americans said in a statement