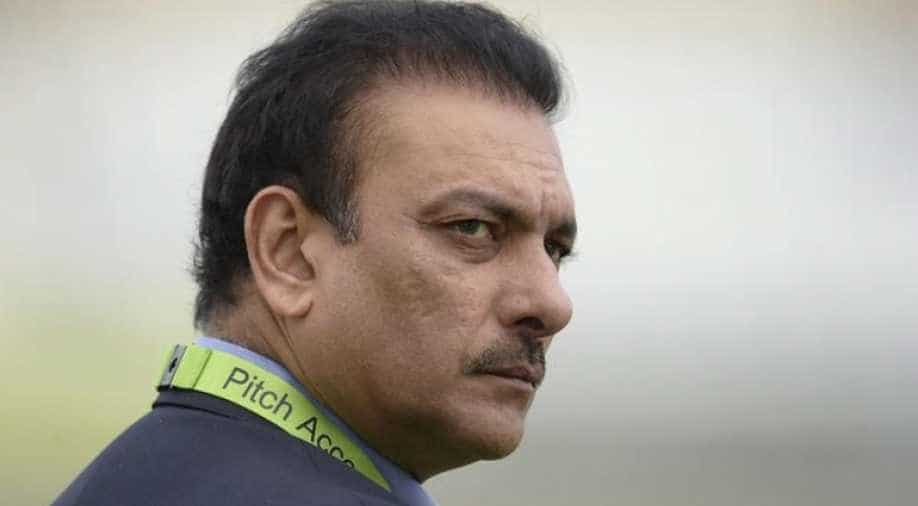 Two dead, over a dozen wounded in Kentucky school shooting

A teenage boy opened fire with a handgun at a Kentucky high school early Tuesday, killing two fellow students and wounding more than a dozen people in the latest mass shooting to hit the United States.

CPM general secretary Sitaram Yechury noted on Tuesday that the opposition is considering pressing for the impeachment of CJI Dipak Misra.

Ahmedabad, the largest city in Gujarat, has been witnessing a series of protests since a couple of days. The state government's move to beef-up the security across the state was challenged and toyed with when multiple multiplexes, shops and public property were vandalised by protesters.