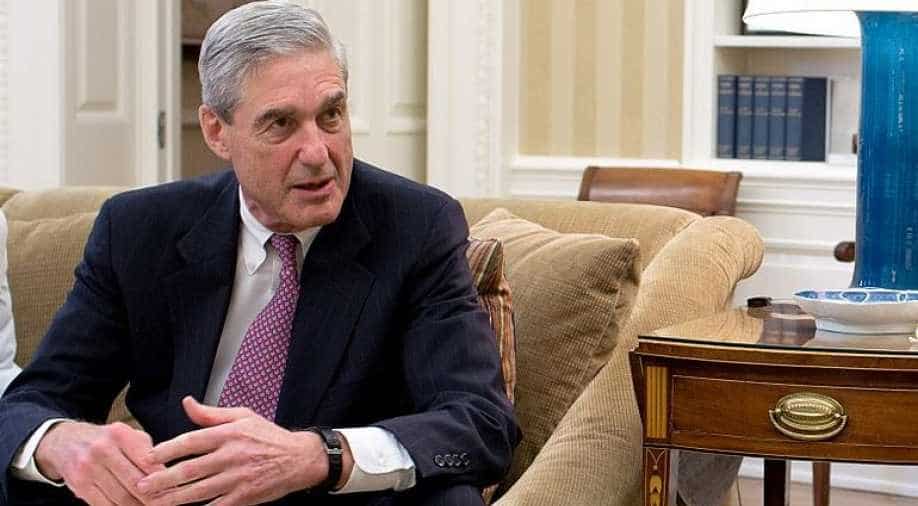 The duo told the newspaper that Trump's attorneys have worked out terms for the president's interview with Mueller's team that could be presented to the special counsel "as soon as next week".

"The president's legal team hopes to provide Trump's testimony in a hybrid form answering some questions in a face-to-face interview and others in a written statement," said the Post.

A day earlier, the US Justice Department had confirmed that Attorney General Jeff Sessions was questioned by Mueller on his investigation on potential links between the Trump campaign and Russia in the presidential election.

Mueller has already interviewed several of the close aides and family members of Trump over the issue.

Trump, earlier, had hinted that it "seems unlikely" that he would allow Mueller to "interview" him.

Meanwhile, the White House today said it supports full transparency around a secret memo criticising the FBI but it was for the House Intelligence Committee to decide whether to release it or not.