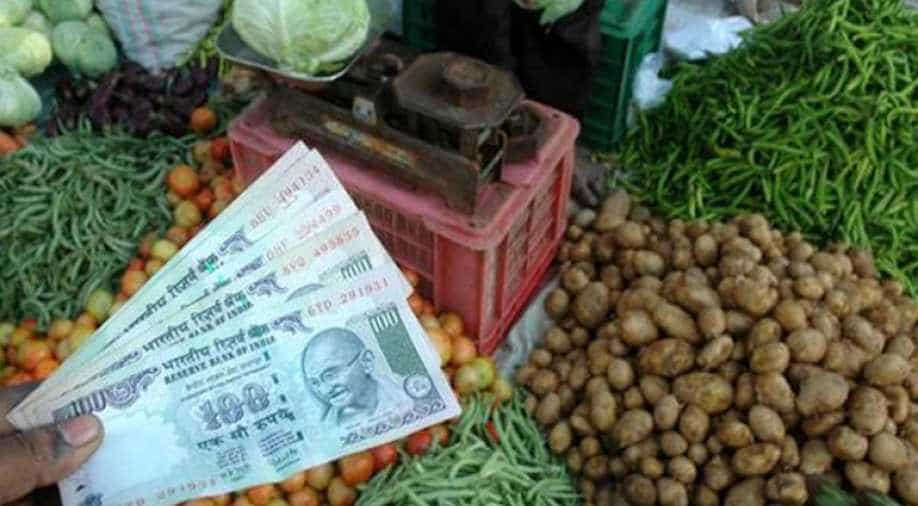 Inflation in food articles more than doubled to 4.30 per cent in October. Photograph:( Zee News Network )

No FIR can be registered against a judge, says Supreme Court

The Supreme Court on Tuesday dismissed a petition seeking SIT probe into an alleged case of bribery in the name of judges, saying such a plea has raised unnecessary doubts over the integrity of judges.

A stalker in Chennai allegedly set on fire a woman, her mother, and sister. Akash, 23 years old, who has been detained by the police for setting ablaze the three was stalking the woman for over a month.

Inflation at the wholesale level rose to a 6-month high of 3.59 percent in October as the prices of food articles, led by onions and vegetables, rose sharply.

The film festival, that takes place in Goa every year, has been in the news for some of the films that the I&B Ministry has decided to drop from the final list of films that will be screened at the festival. The 13-member jury for the Indian Panorama section has alleged that the Sanal Sasidharan’s Malayalam movie S Durga and Ravi Jadhav’s Marathi film Nude were dropped from the final list without their knowledge. The panel's head, filmmaker Sujoy Ghosh has resigned from his post.

The Afghan Taliban attacked more than a dozen checkpoints over six hours in the southern province of Kandahar, killing 22 police and wounding 15, officials said on Tuesday, as militants killed eight soldiers in the west in a growing insurgency.