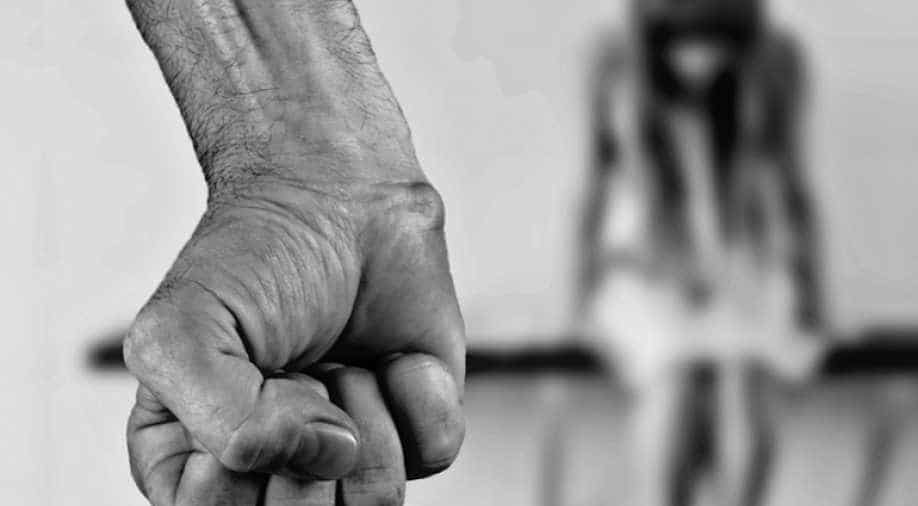 The girl was being pursued by Akash against her will. (Image source: Pixabay) Photograph:( Others )

A stalker in Chennai allegedly set on fire a woman, her mother, and sister.

Akash, 23 years old, who has been detained by the police for setting ablaze the three was stalking the woman for over a month.

The woman in the incident succumbed to her injuries, while the mother and sister are being examined in a hospital.

Induja, the victim was an engineering student.

She was being pursued by Akash against her will.

The incident occurred on Monday night in South Chennai's Velachery.

Akash went to her house and threatened the woman for setting himself on fire.

However, he threw the petrol on the woman, her mother, and sister when they came out of their house.

He later ignited them with a cigarette

Akash took a yellow plastic can along with him, the police said.

Induja died before reaching the hospital.

The other two are being treated at the Kilpauk Medical College hospital.

The mother has sustained 49 per cent burn injuries, while her daughter has 23 per cent.

Mother has 49% burns, daughter has 23% burns. They are very critical & are in ICU. If they need ventilator support, it is ready. We are providing them all medical facilities. We will be able to predict their survival only after 48 hours: Dean of the hospital pic.twitter.com/uZsvoJdRXp

Induja's father is working in the Canada.