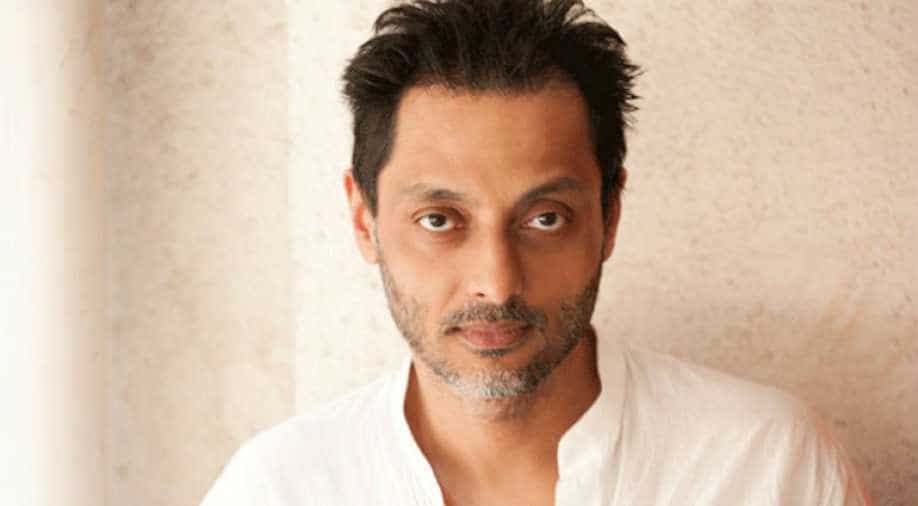 Ghosh was heading a 13-member panel which chose the films that would be screened at the festival. Photograph:( Others )

48th International Film Festival of India is already courting controversy even before it has begun. The film festival, that takes place in Goa every year, has been in the news for some of the films that the I&B Ministry has decided to drop from the final list of films that will be screened at the festival. The 13-member jury for the Indian Panorama section has alleged that the Sanal Sasidharan’s Malayalam movie S Durga and Ravi Jadhav’s Marathi film Nude were dropped from the final list without their knowledge. The panel's head, filmmaker Sujoy Ghosh has resigned from his post.

Ghosh confirmed the news to Indian Express but refused to comment further on the issue. On November 9th, the I&B Ministry announced the official list of ‘feature’ and ‘non-feature’ films for the Indian Panorama section of IFFI which did not feature S Durga and Nude. Following the announcement, a few members of the jury have criticised the Ministry's decision stating that they were not informed about the change. The Ministry has not responded yet.

Sanal Sasidharan's S Durga has been doing the rounds of various International Film Festival this year and earning critical acclaim. The film highlights the reality of a misogynistic society and how a couple encounters various instances of it while on the run. Nude tells the story a nude model in an art school. Nude was earlier scheduled to open the festival but now it has been replaced by Hindi movie Pihu by Vinod Kapri.

Incidentally, S Durga was earlier titled Sexy Durga but the CBFC demanded 21 cuts in the film and gave a U/A certificate only after changing the title. The film was screened at MAMI in October this year.

Both films have been receiving praises from all quarters, In fact, writer Apurva Asrani, who is also part of the jury had praised the two films a few days back.

#SexyDurga & #Nude are among the best of contemporary cinema. They both present a powerful & empathetic portrait of women in today’s India.