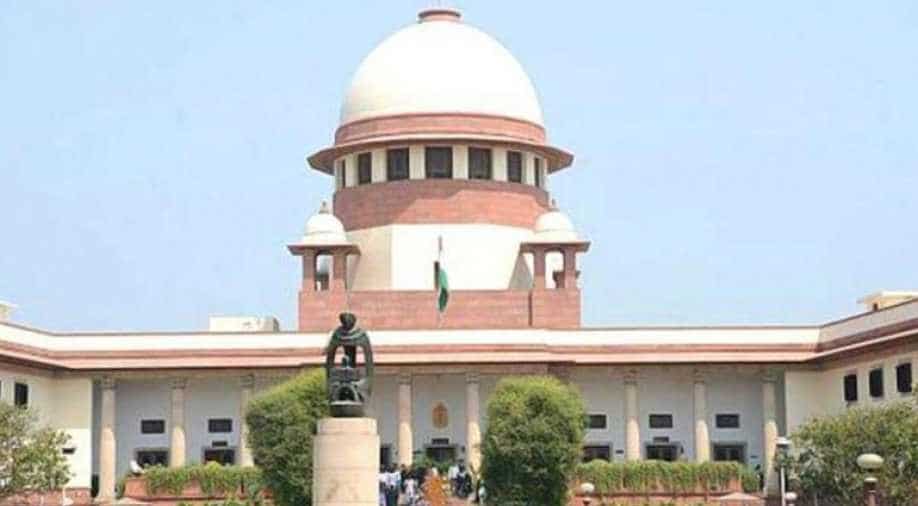 The Election Commission of India had told the Supreme Court that convicted MPs and MLAs should be banned from contesting elections. Photograph:(Others)
Follow Us

Will test Pakistan and give them information to act against terrorists: Tillerson to US committee

US secretary of state Rex Tillerson informed the Senate Foreign Relations Committee on Tuesday that Pakistan is willing to target terrorists if provided information by the US government.

The Supreme Court has asked the Centre to constitute special courts on the lines of "fast-track courts" in order to quickly finish cases pending against MPs and MLAs in the country.

Watch: Ash-pipe explodes at NTPC in UP; four dead, 50 injured

UP ADG has said that about 60-70 people sustained injuries in the incident. The District Magistrate had previously reported 100 injuries.

The Election Commission said that it had written to the government to amend the law in this regard.

Tiger Zinda Hai: Katrina Kaif can kill you with her intense gaze in this new still