Video: Ash-pipe explodes at NTPC in UP; 31 dead 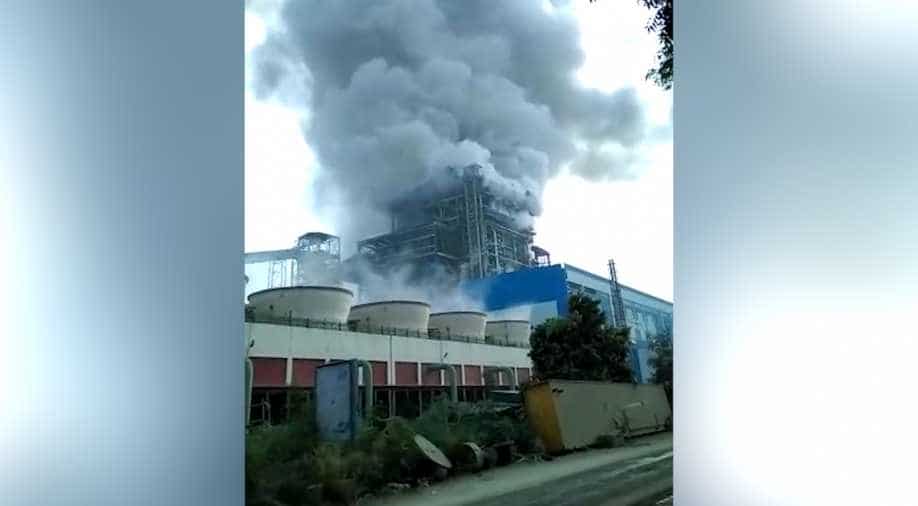 UP ADG has said that about 60-70 people sustained injuries in the incident. The District Magistrate had previously reported 100 injuries. The explosion occurred because of pressure, DM Raebareli said. Photograph:(WION Web Team)
Follow Us

An ash-pipe exploded at NTPC pant in Raibareli, Uttar Pradesh.

The death toll in the explosion has risen to 31.

22 people with severe burn injuries have been referred to Lucknow for treatment.

UP ADG claimed that about 60-70 people sustained injuries in the incident. However, the District Magistrate had previously reported 100 injuries.

The explosion occurred because of pressure, DM Raebareli said.

Uttar Pradesh chief minister Yogi Adityanath took cognizance of the incident. He directed principal secretary home to ensure all steps for rescue and relief were taken.

CM Yogi also has announced ex-gratia of Rs 2 lakh for next kin of the people who died in the incident.

The state government will also give Rs 50,000 for critically injured while Rs 25,000 for those who have suffered light injured.